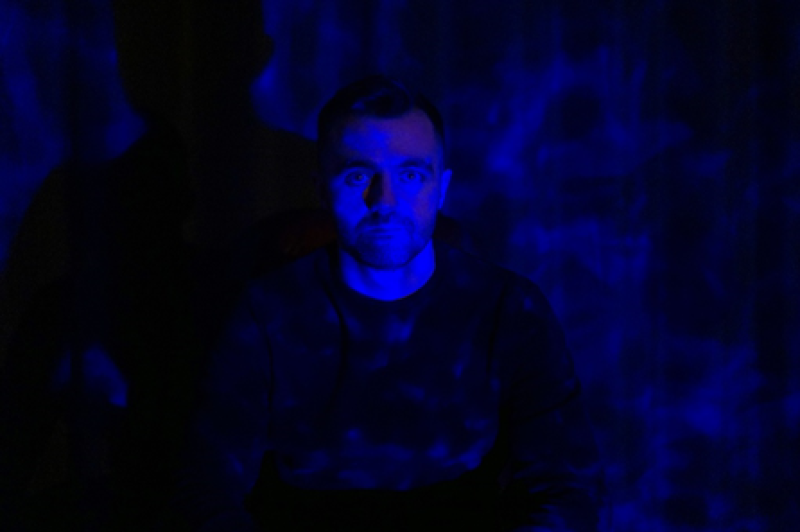 Malone is a singer/rapper/producer from Offaly and is predominantly a hip-hop artist with elements of pop and country blended through his music.

Influenced by artists such as Juice WRLD, Ed Sheeran and Dermot Kennedy. He plays the guitar which is evident throughout his beats.

Davy’s overall mission is to make listeners feel emotionally good with each release. Writing about real-life encounters such as grief, Davy hopes to enable other people who have lost people to feel that they are not alone. His new single “Sit Back” is hitting all streaming services on Friday, December 18.

The song is generally about losing his older brother, John, 35, who died on August 30, 2020. The loss struck Malone hard and the track was written when the wounds from the loss were still quite raw.

However, the lyrics vividly capture the good memories spent together while on holidays in Spain and John’s overall relentless mindset to live life to the max and be the best, despite living with cystic fibrosis.

The lyrics also express feelings of confusion around losing somebody close. John liked country music, hence an acoustic and lap steel guitar has been implemented to the beat which was produced by Davy.

His previous single “Get Out” has clocked 9K streams and counting on Spotify and has been found in Spotify’s Discover weekly playlists.