Elderly woman injured in collision with cyclist on footpath in Tullamore 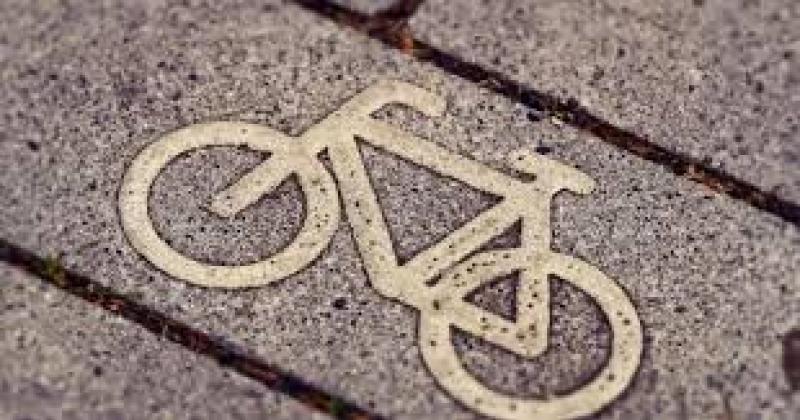 Elderly woman injured in collision with cyclist on footpath in Tullamore

AN elderly woman was badly injured in Tullamore recently when she was in collision with a cyclist who was cycling on the footpath, last week's Tullamore Municipal District meeting was told.

Cllr Sean O'Brien said he had a ''run in'' with bicycles himself. '

'It has become commonplace that people are using the footpaths to cycle since they were renovated and are wider,” he said.

He also asked if bye-laws could be brought in to deal with the problem.

Furthermore he said skateboarding in O'Connor Square is another issue.

''The square was never designed for that. We have provided an official skate board unit in the town park which was put in at great expense and it's well designed. How can we control that? Again people have had near accidents there in the last few weeks.”

District Cathaoirleach, Cllr Danny Owens, said he had seen the skateboarding and added that some of the seats in the square are marked as a result.

County Engineer John Connelly said it was illegal to cycle on the footpath. He said it was a matter for the gardai.

In relation to the skateboarding he said improvements had been made to the town park skatepark which may encourage skateboarders to go there.