Claims of 'air of secrecy' around housing allocations in Offaly 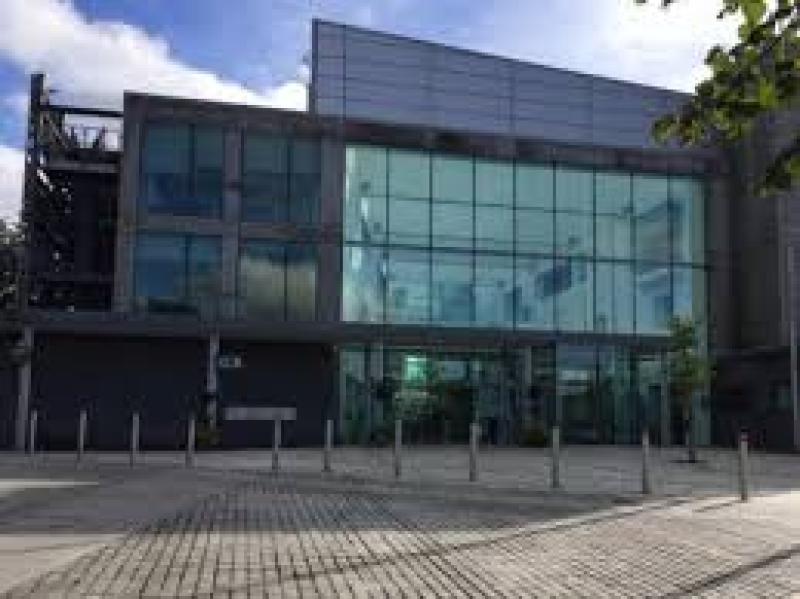 Claims of 'air of secrecy' around housing allocations in Offaly

An Offaly councillor claims there is an 'air of secrecy' surrounding the allocation of social housing in the Tullamore Municipal District which includes Clara.

''We know people who got houses who shouldn't have got houses, but we were not consulted,'' Cllr Smollen said.

''Councillors should have more of a role in the allocation of social housing. It's us that people are approaching. We see the problems that exist in other estates. We know the people on the ground. We know the people that should get houses and shouldn't get houses. There is an air of secrecy that must be changed,'' he said.

Cllr Smollen went on to speak about a woman who had received a letter from the council to say, ''she got a house and two days later to say the house was gone”.

“It's councillors that are being asked to answer for that. I certainly don't know why that happened,'' he stressed.'

Earlier Fianna Fail Councillor Declan Harvey said he would like “us as a council to have a lot more say in who gets those houses”.

Cllr Harvey said the council was having a lot of trouble in some estates and he was fearful that the same thing could happen again in new estates.

''I hope the councillors will have a good say in the tenants who go in there,'' he added.

These sentiments were not echoed by his colleague Cllr Tony McCormack who praised the council housing staff, who are ''doing a fine job there''.

''It's not easy, they have a set of criteria that they have to work to. I certainly wouldn't want to put myself forward trying to take on a role that I'm not qualified for to place people in houses. I'm quite happy for the council staff to carry on the way they are going,'' added Cllr McCormack.

Adding his voice, Cathaoirleach Councillor Danny Owens said: “The allocation of houses is not a simple one and I wouldn't want to be associated with it.”

Fine Gael Councillor Neil Feighery said: “We as councillors do not generally know all the background information until the council go through all the detailed application forms that gives them a picture of what the applicant needs.”

“It would be foolish of us to try to influence that decision. We have to allow experienced professionals in the housing section to do their job and make a decision and use their own professional judgement. Any suggestion of going down that road would be very dangerous.”

However, Cllr Smollen stressed that it's the councillors who take the flak when things go wrong.

He said some people can cause mayhem, not only for their neighbours, but for the whole neighbourhood.

Regarding recent allocations he said there were some deserving families but others can cause ructions. “We as elected officials should take responsibility,” he concluded.