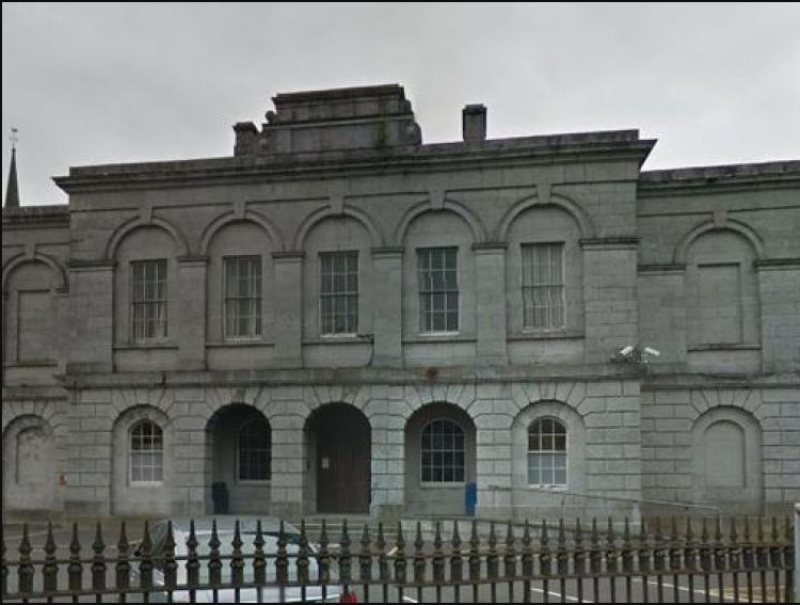 A man who pleaded guilty to dangerous driving causing the death of a Tullamore student will be sentenced tomorrow Friday, December 11.

Jordan Murphy, from Killurin, Tullamore, died after being struck by a van as he crossed a pedestrian crossing to the Athlone Institute of Technology, where he was a second year student.

John O'Shea (66) of Ballyduff, Ballinahown, Athlone, has pleaded guilty to the offence.

Last Friday the court heard that Mr O'Shea had sought to plead guilty to the lesser offence of careless driving causing death. However, after watching CCTV footage, the DPP felt careless driving was not acceptable.

On September 11, 2018, Jordan Murphy, who was 19 at the time, had left his residence in Athlone and proceeded to a pedestrian crossing where he pressed the button and waited for the light to turn in his favour. He was struck by a Ford Transit van driven by John O'Shea as he crossed the pedestrian crossing.

When gardai arrived at the scene Mr Murphy was lying unconscious on the road and the defendant's van was parked diagonally.

Garda Sean Bohan said there was damage to the front left side of the van, the front bumper panels and the windscreen was smashed.

Jordan Murphy was removed to Tullamore hospital. Mr O'Shea was arrested by arrangement on October 31, 2018.

Mr O'Shea had two previous convictions one for drink driving in 2016, when he received a one year ban, and another for driving with no NCT and was fined €250.

Sentencing takes place tomorrow at 10am at Mullingar Circuit Court.