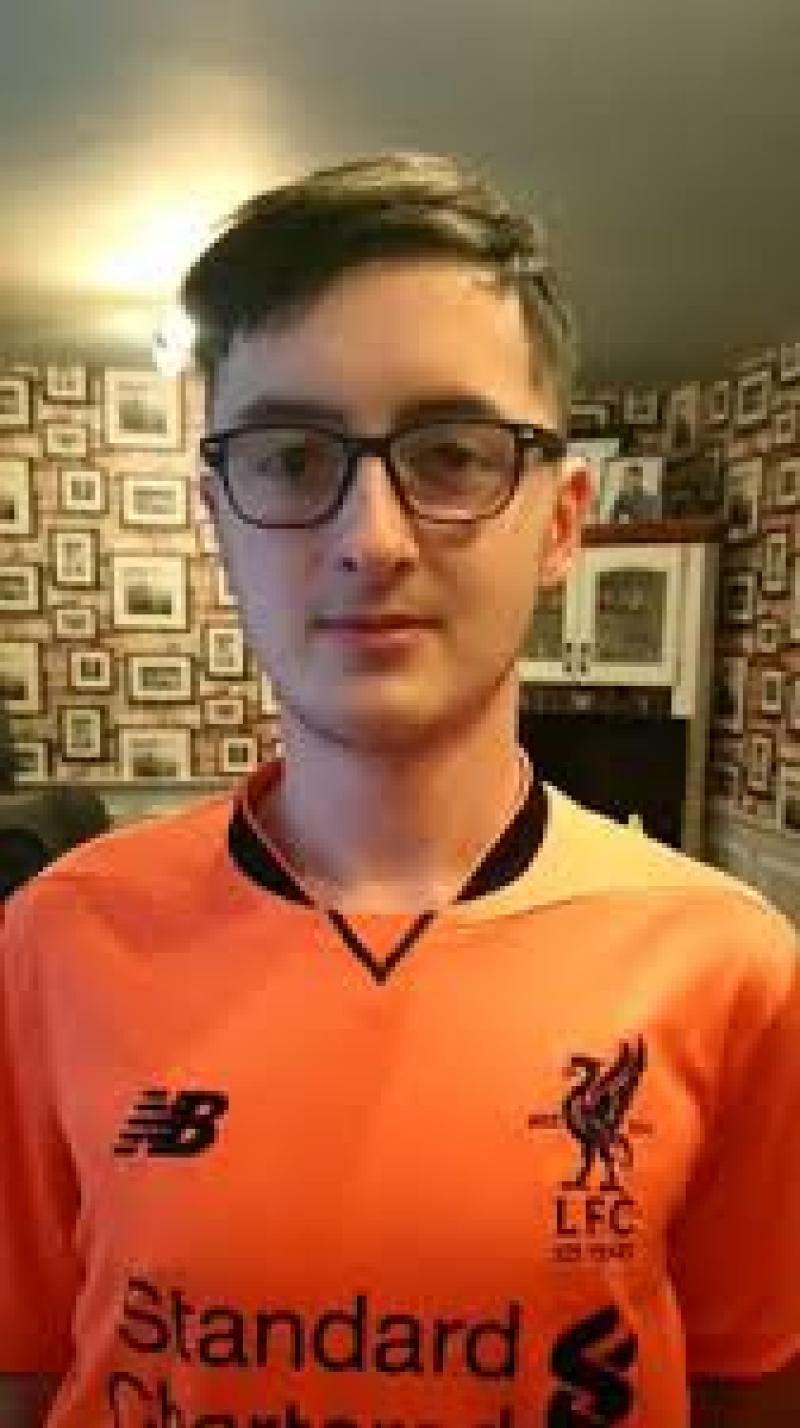 Judge says Jordan Murphy was a much loved man

THE family of a Tullamore student who was killed after being struck by a van in Athlone have said the apology from the man who has pleaded guilty to the offence is  ''too little too late.''

Jordan Murphy who was a second year business student at Athlone Institute of Technology was struck by a van driven by John O'Shea (66) of Ballyduff, Ballinahown, Athlone, on September 11, 2018.

In emotional victim impact statements read from Mr Murphy's father Alan and his mother Siobhan, they described their amazing son.

His father Alan told how after learning that their son was involved in an accident they had prayed that their ''beautiful caring boy'' had only suffered from a ''few broken bones.''

However, hope turned to despair when they learned of the seriousness of his condition.

Alan Murphy cried as he said: ''Our hearts had started to shatter. The cries from our family were deafening.''

He spoke of holding Jordan's head in his hands as his son died.

''Our worst nightmare had become a reality,'' he said.

Jordan's mother Siobhan spoke of how the legal process had added to their anxiety. She said the apology from John O'Shea had been ''too little too late.''

Siobhan Arnold told of how she had to take six months off work after the tragedy.

She described how Jordan's girlfriend Aoife was one of the first on the scene of the accident and had recognised Jordan's runners.

The court heard how Jordan played drums with the pipe band in Tullamore and had accompanied them to Scotland to take part in competitions. The court also heard Jordan was a big Liverpool fan.

She said they would never get to see the great teacher he would have become.

She spoke of Jordan’s large funeral and how people lined the streets and businesses had closed in respect.

The court also heard how the family raised over 12,000 euro for Accessible Counselling services in Tullamore.

In a letter read in court defendant John O'Shea expressed his deep sorrow over the events.

He said he wished it had been him that had died instead of Jordan.

He said he could understand their pain as his own mother had died in a road accident when she was knocked off her bicycle.

He said he prayed for Jordan and his family every day.

Forensic collision investigator, Garda Eoghan O'Connor  said Mr O'Shea was driving between 50 and 62km per hour in what was a 50 km zone. He said it was ''not excessive''.

It was a bright and sunny day. He said even though Mr O'Shea had said that Jordan Murphy was wearing headphones there were no headphones found at the scene.

Garda Sean Bohan said a truck driver who witnessed the incident described how John O'Shea had driven through a red light.

Expressing his sympathy to the family of the deceased, Judge Keenan Johnson broke down saying these types of cases are always the hardest to deal with.

The judge said it was clear Jordan was a '' a very much loved man with huge potential.''