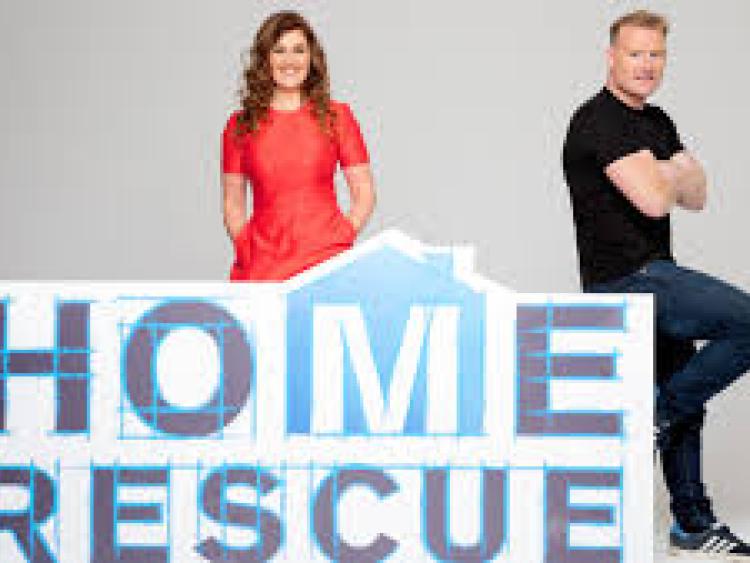 A Tullamore family will feature on Home Rescue on RTÉ One next Thursday December 3.

The programme features mother Carol Scott and her daughter Moira.

At a young age Moira was diagnosed with a moderate intellectual disability and later with autism. However, she has excelled at sports including floor ball, basketball, kayaking and swimming. She has been involved with Special Olympics Ireland also and participated in the Ireland games.

Carol works part-time as a public health nurse and between raising Moira and driving her to all of her activities, it leaves little time for de-cluttering. It really started to increase after Carol was involved in a car accident 5 years ago and she had a slow recovery.

Róisín, Peter and the Home Rescue team travel to Tullamore to help them reclaim their home from sports equipment and to give Carol some space to call her own.