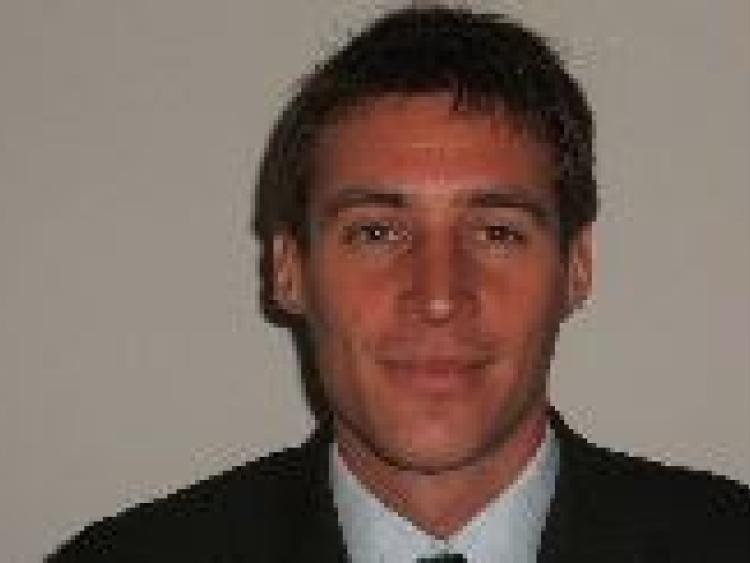 Kevin White, BL, 39, a native of Kilkenny, will be acting for the State in Co Offaly, instructed by state solicitor Sandra Mahon.

At Tuesday's sitting of the court, Mr White was formally welcomed by Brendan Grehan, SC, speaking for the legal practitioners.

“Professionally he is an excellent lawyer who has honed his skills in the cauldrons of combat and personally he is a most helpful, generous colleague wrapped up in a very pleasant disposition,” said Mr Grehan.

Judge Keenan Johnson noted that Ms Mahon and Mr White were a very capable team and said of the prosecutor: “I know he's a very competent and capable counsel and I know him from when he was here before wearing his defence hat.”

“I know he's very amenable, affable and fair and that's all I can ask for.”

Ms Mahon said Mr White was a man with plenty of experience and remarked that she was delighted to have him on board.

Mr White was also welcomed by representatives of the Courts Service and the gardai.

A graduate of NUIG, he has experience as a defence counsel in the Criminal Courts of Justice and is active in the midland, south eastern and eastern circuits.