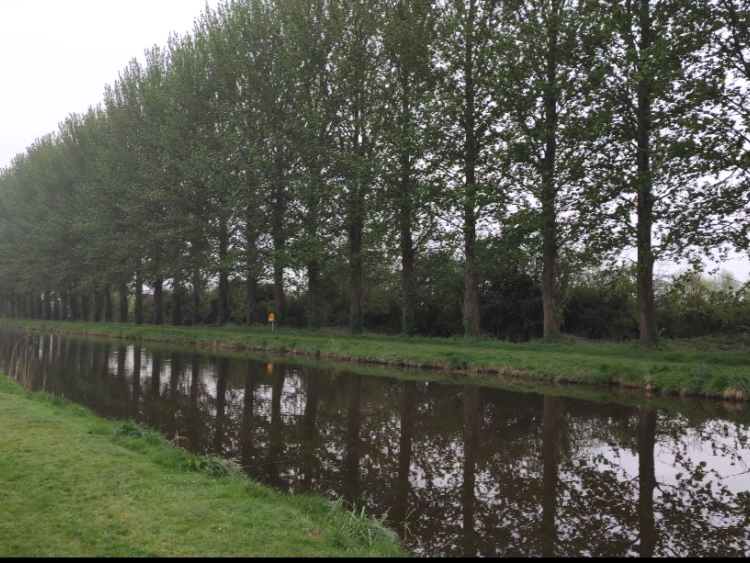 A call has been made for a dividing line along the grand canal greenway on the north side and at Srah, Tullamore, to allow for the separation of bicycles and pedestrians.

Councillor Declan Harvey said a large number of people are now using the greenway which is positive but often cyclists can come right up behind people walking and it can frighten them.

''If there was a line in the middle at least people would know where they should walk or cycle. It's great that so many people are using the facility and with new funding it will stretch even further.

I don't want to discourage people from walking or cycling along the way but just for safety sake a dividing line would be great.''

He also encouraged cyclists to use their bells as they approach people and not to be shy as it can act as a warning to people that they are behind.

From the end of 2021 it will be possible to cycle the whole way from Edenderry to Lough Boora Parklands.