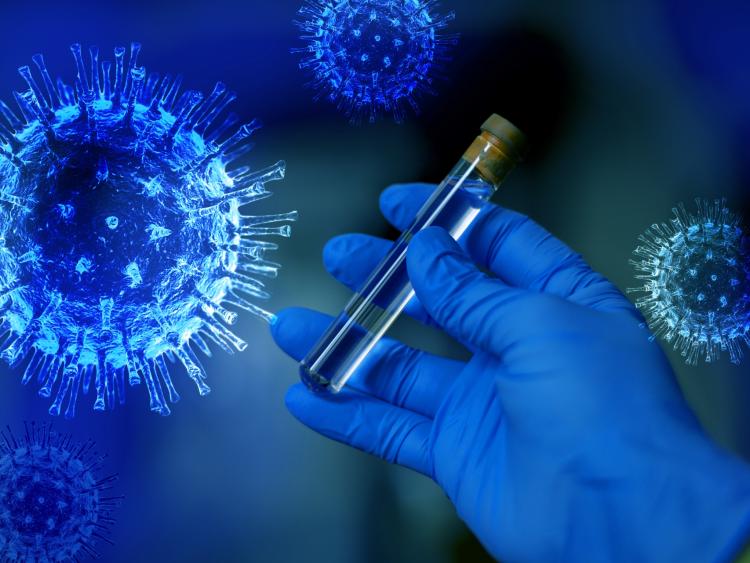 The 14-day incidence rate of Covid-19 in Offaly has fallen for the first time this month. The rate has been rising rapidly and more than doubled over the first two weeks of October, but in the latest data from the Health Protection Surveillance Centre, the rate has fallen slightly.

The 14-day incidence rate of the virus in Offaly on October 14 was 142.4, a slight fall from the rate of 146.2 recorded a day earlier on Tuesday of this week. The rate was 141.1 per 100,000 of population on Monday, October 12. The figures could be a sign the rate is plateauing after a steady rise since the beginning of the month.

111 cases were confirmed throughout Offaly from September 30 to midnight on October 13. The number of new cases per day in Offaly has also shown signs of slowing down and falling in recent days.

42 cases were diagnosed in the county in the first four days of October, including 18 on October 4 alone. Offaly's figures have dropped with less than five cases recorded in each of the last two days, something reflected in the slight reduction in 14-incidence.

Nationally, NPHET remains worried about the spread of the disease and will meet today to discuss further restrictions. Cavan, Monaghan and Donegal have been moved to Level 4 restrictions which will see the closure of most non-essential retail. Their current 14-day incidence rates are 571, 360 and 353.7 respectively per 100,000 of population.