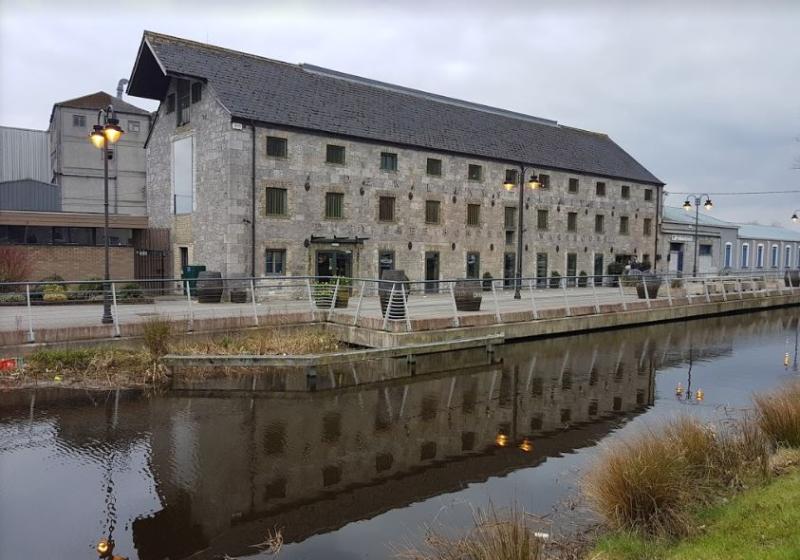 UP to 20 jobs are at risk following the shock decision of whiskey company William Grant to close the Tullamore DEW visitor centre in the town.

Staff were told of the impending closure on Tuesday and it is understood that there may be some possibilities for redeployment elsewhere in the company.

Local sources say William Grant intend to open a new tourist facility in the distillery on the Tullamore bypass.

While confirmation of the decision is not expected from William Grant until Wednesday, local politicians have said work must begin immediately on finding an alternative use for the building on Bury Quay.

It was leased by Offaly County Council to William Grant and the whiskey company then invested significantly by converting it to a visitor centre which attracted 40,000 people each year.

Offaly Fianna Fail TD Barry Cowen said the closure was coming as a huge disappointment and his first thoughts were with the staff.

He said he was aware that some might be redeployed. “We will see where that goes but I would hope that every opportunity will be given to them to do that,” said Deputy Cowen.

He said the detail of the lease now needed to be addressed and options explored, including the possibility of holding a competition to offer the building for some other commercial use and he hoped Tullamore DEW would “not be in the way of that”.

“I've spoken to some of our own councillors and they will pursue that as soon as possible,” he said.

Deputy Cowen also said given the news from Tullamore DEW, it was timely that an application is now being made to develop the former Texas site nearby.

“That's a disused site which has been derelict for some time and I'm particularly glad to see a good application going in there which has the potential, no more than the other one [on Church Road] to bring people back into the town, get them into the town centre and revitalise it.”

His party colleague in Tullamore, Cllr Tony McCormack, described the closure as a “huge shock” but said he could understand the economic rationale behind it at a time when there were few tourists coming to Ireland and if the company believed a move to the distillery would benefit Tullamore DEW in the longer run.

“They're still going to be bringing people into Tullamore. I'd hope a lot of the jobs will be retained with the new visitor experience they are going to have in the distillery,” said Cllr McCormack.

“We'd be hoping they get the new visitor experience done quickly and have it up and running for the summer of 2021 when tourists start coming into the area.

“The commercial viability of the whole brand is important and it's something we're very proud of in Tullamore.”

He said he hoped William Grant would return the building, which was originally a bonded warehouse, to the council and the community.

It has many potential uses, he said, including a gastropub, accommodation, meeting centre and tourist office.

“It was a fantastic venue for coffee, lunch or something in the afternoon. It was a lovely venue in the centre of the town where you could bring visitors to or businesspeople to because you knew you were going to be well looked after and taken care of.”