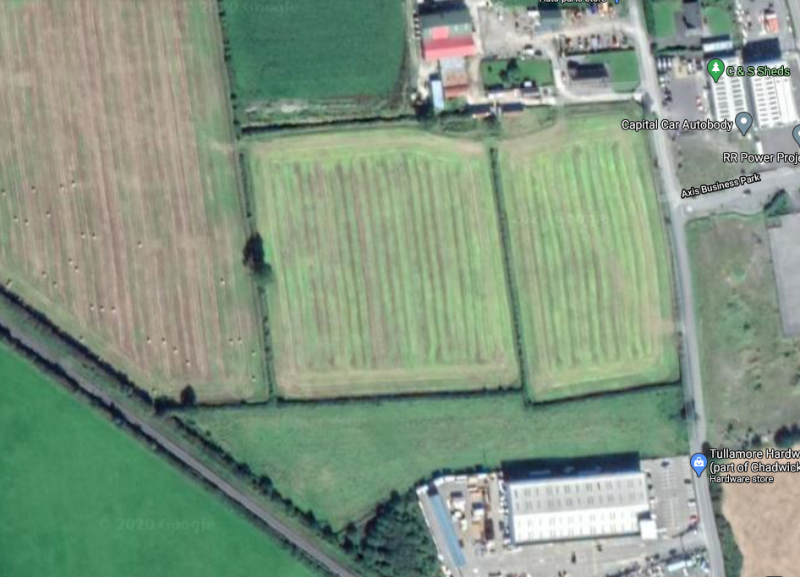 THE company proposing to build a renewable biogas facility at Ballyduff, Tullamore, has promised it ''will design, maintain and operate the AD [Anaerobic Digester] plant to very high standards.'' Paul Carson spokesperson for Strategic Power Limited said the plant ''will be heavily regulated by numerous government departments including CRU, [Commission for Regulation of Utilities] Gas Networks Ireland, Dept for Agriculture and the Environmental Protection Agency.''

Mr Carson was responding to concerns among residents along the Rahan road and other areas who are worried in relation to the potential for odour, vermin and an escalation in traffic and noise from the plant.

Paschal Fox, Chairman of the Rahan Road, Residents Association says, ''It concerns all of Tullamore, it concerns schools, hospitals, businesses, everybody who was hoping to continue to breathe clean air in Tullamore, that's what's on the line. If this goes through, we will fight tooth and nail to turn it around. People in Tullamore run the risk of breathing polluted air from that monstrosity. It's practically in the urban area, there must be loads of countryside that wouldn't be near any home,'' he commented.

Mr Carson said it is the company's ambition to transparently communicate with all stakeholders involved through this process. ''We have reached out and have had conversations with several public representatives including the chairman of the Rahan Road residents group. While it has been disappointing that the chairman of the residents group refused our offer to meet, our door remains open. We have also tried on numerous occasions to secure a meeting with Barry Cowen TD, however he has yet to accept our invitation.''

A statement from the company said it has, ''gone above and beyond in the design of the Tullamore plant to include key elements such as a feedstock reception hall with an advanced odour filtration system which gives local residents additional security. This site will be an exemplar for the fledgling AD industry in Ireland which Strategic Power is pioneering,'' the company added.

The statement continued: ''The site in Tullamore was carefully selected after a rigorous exercise which considered all planning criteria. The site is zoned industrial land in the Offaly Development plan and that zoning allows for such projects to be developed – the plan was open to public consultation and subsequently signed off by local Councillors as suitable.''

The statement said it ''is working in partnership with farmers in Tullamore and across the country to develop multiple AD plants which brings significant and widespread benefits to the agriculture industry and rural economy.

''2020 has been an incredibly difficult year. The strain of Covid-19 has put significant pressure on the Irish agri-food industry. Furthermore, the coalition’s Programme for Government on Climate action in addition to specific EU climate change targets requires our Irish farmers to be more sustainable. Agri AD will play an important role in helping the industry meet these demands whilst producing renewable gas,'' added Paul Carson. A decision is due today Wednesday August 16 on the development.