Calls for drone surveillance to combat illegal dumping in Offaly 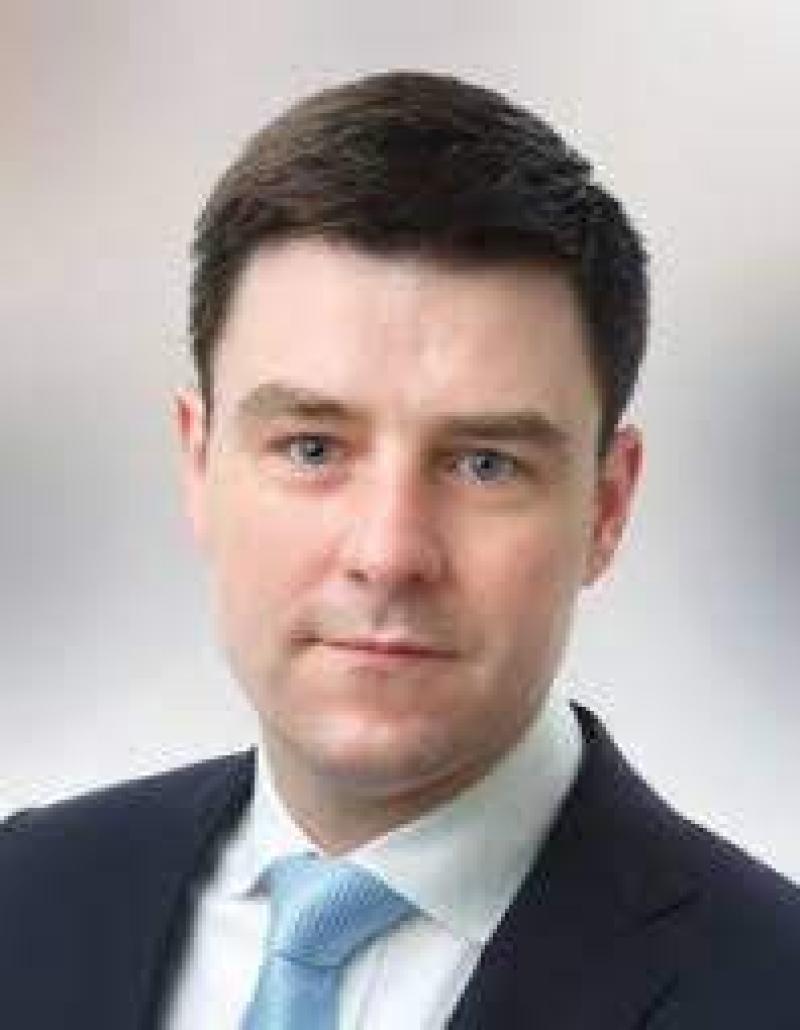 COUNCILLOR John Clendennen has called for the use of drone surveillance in relation to illegal dumping throughout the county.

Earlier, Meeting's Administrator, Gerry Bruton said there were 67 complaints of illegal dumping in April, 70 in May, 80 in June and 60 in July. He said these had been investigated. Mr Bruton said figures for August wouldn't be available until the middle of this month

''Fly tipping was one of the biggest issues over the course of Covid 19'' remarked Cllr Clendennen. He said the meeting had discussed previously the need for a network of CCTV cameras. ''We have 2,000 sq kilometres of landmass in Offaly alone. Instead of working with individual groups, we should be trying to work to cover the whole county in a strategic format,'' he said. ''Even the Slieve Blooms alone, if you have car registration numbers you can whittle it down. I think maybe we need to explore and go a step further and look at drone surveillance, At least with something like that, it's not going to be a case of 'I know the CCTV is on that road so I will go out a different road instead.' Maybe we should look at working with An Garda Siochanna to introduce drone surveillance,''he reiterated.

The Fine Gael councillor said fly tipping has grown and people are dumping everything from large building materials, to take-aways, and everything in between, including domestic rubbish and washing machines. I would love to be able to say it's one type of dumping but it's not; it's grown significantly over the last couple of months and it's using up resources,'' he added.

Cllr John Leahy said he believed the general public have come a long way in reporting. He said It might be on their personal page but they are still reporting it. I do think the public are helping and I believe the Facebook page of Offaly County Council is working. He asked for information at the next meeting as to where the rubbish was being dumped. He referred to what he called 'dashboard warriors'' who were throwing their empty coffee cups out of the windows of cars. ''If we can get a general sense of that, then maybe we can start a conversation about it. '' he said

Councillor Peter Ormond believed the powers of the council need to be strengthened.

He said that if someone gets caught they get a €150 fine, they are not being named and that's the end of the matter, ''I think if someone goes to the bother of throwing stuff out of their vehicle we need to take much stronger action and I would be asking this Joint Policing Committee to look at an initiative that can enhance our powers and the garda siochana as well.'' He also suggested the meeting contact the department on that issue. ''It's often hard for people to go to court and maybe talk about someone else or take the next step, A few people are being a blight on our countryside, we need to take that on board,'' he added.

Senator Pippa Hackett said she ''would like to concur'' with the remarks. She said flytipping and illegal dumping was one of the reasons she got into politics in the first place, She said she loves to see children picking up litter as they might think twice about throwing litter away in the future, she concluded. 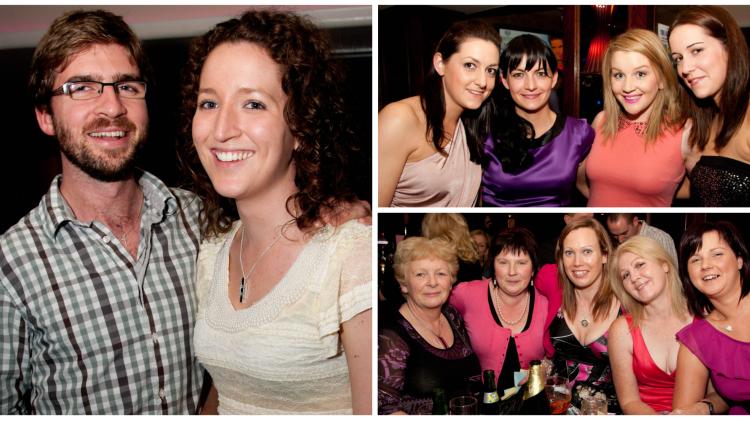