Residents in uproar over plan for anaerobic digester in Offaly 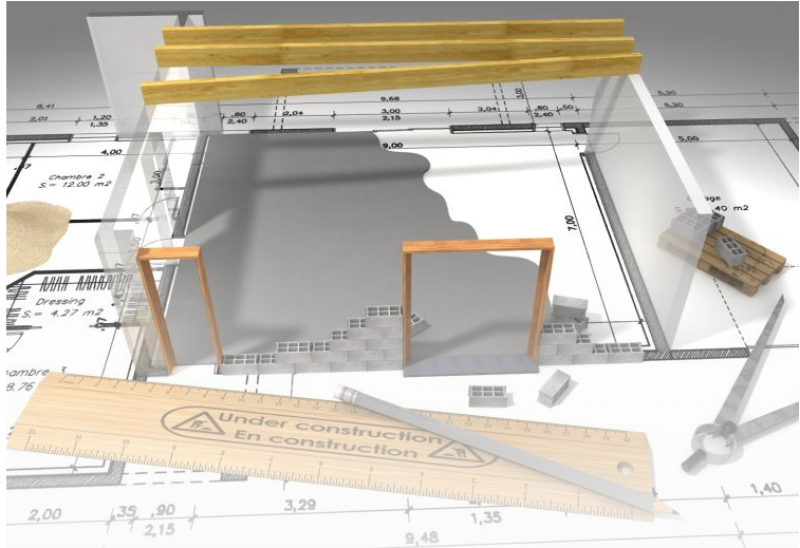 THE residents of Rahan Road in Tullamore are preparing to do battle with a company called Strategic Power Ltd over its plans to build ''a 50,000 tonne'' Anaerobic Digester at Ballyduff, Tullamore.

In its application Strategic Power Ltd says it is proposing to develop the ''renewable biogas facility on a 2.1379 hectare site.''

The application which includes a feedstock reception hall, digester tanks and units, manure reception tanks, covered silage clamps, pasteurisation unit and laboratory, is being sought under section 41 of the planning and development act 2000 (as amended) for a period of 10 years.

The application requires an industrial emissions licence from the environmental protection agency and an environmental impact assessment report.

Anaerobic Digestion has been described as a natural process where plant and animal materials (biomass) are broken down by micro-organisms in the absence of air.

Residents say the developer intends to lorry in this ''type of product [minimum 30 loads per day] and lorry out the digestate [a fertiliser created at the end of the process] to be spread on surrounding farms.''

Rahan Road Residents Association claim everyone in the town will be affected by this plant and are seeking the support from local council representatives.

Their main objections are, odour from the plant, vermin risk, increased traffic on the Rahan road, noise and traffic as the plant will run 24/7.

They also say there could be potential for ''fire and explosion'' at the plant adding that there have been numerous examples from the UK of this happening.

They also fear ''gas poisoning from gas leaks, and the risk of pathogens including salmonella, parasites, viruses, fungi from the digestate.''

Councillor Declan Harvey has added his voice to the objections. He says he is supporting the residents on the grounds of health and safety. ''I was born on Healy Street and the smell from the sewerage plant is horrendous at times. It has a small anaerobic digestion system',' he adds. Cllr Harvey is also concerned about the possibility of ''toxic gasses''.

People can view the plan on the Offaly County Council planning website,using the code is 20/321.

Submissions on the plant must be in by today Wednesday, August 26. Offaly County Council will give its decision on September 16, 2020.