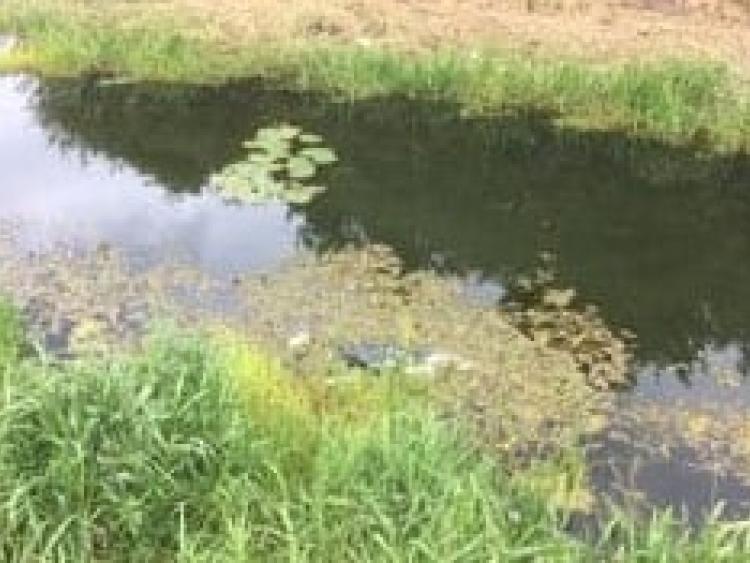 Dumping is taking place in the Tullamore river

Cllr Declan Harvey has moved to clarify an issue he raised at the June meeting of the Tullamore Municipal District in which he said there was a lot illegal dumping happening in the Tullamore River.

Speaking at the recent July meeting, Cllr Harvey said ‘’the people in Healy Street where I grew up and Dillon Street, thought I was implying that they were doing the dumping, which is far from the truth.’’

The people there are the most respectable you will ever get. I would never imply anything like that. I don’t  know who is doing the dumping, that’s up to the environment section to sort out but  I just wanted to put that on the record,’’ he stressed