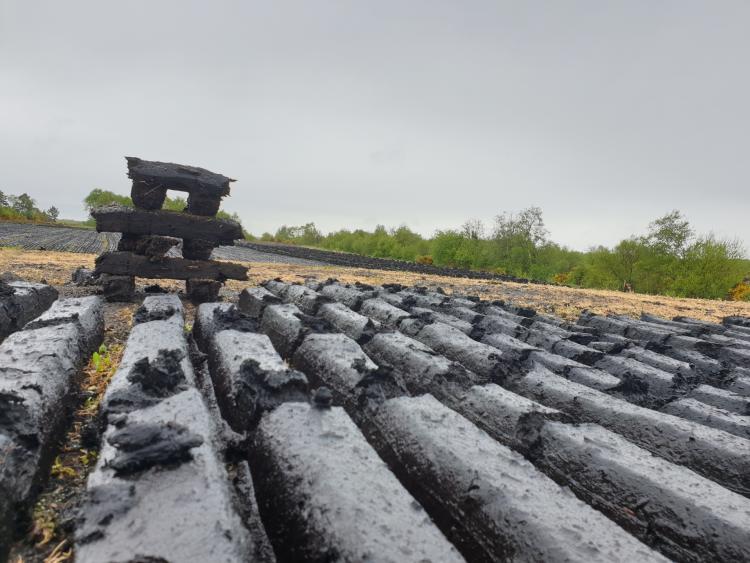 THE Supreme Court decision which could end Bord na Mona's plans to resume peat production also threatens turf cutting for domestic use, according to environmental lobby group An Taisce.

Bord na Mona has suspended peat harvesting while it awaits a decision on its application to restart cutting through the substitute consent route.

Ian Lumley, head of advocacy with An Taisce, said on Wednesday that the Supreme Court judgment has “major implications” for Bord na Mona's application to harvest peat on 41 different sites.

And speaking to the Tullamore Tribune today (Thursday, July 2), Mr Lumley said the court ruling could go much further.

“The Supreme Court decision was only on the EIA issue but there is the completely parallel issue under the Appropriate Assessment process. That's a completely separate legal process which applies independently but may overlap with that of the EIA process,” he said.

“We wrote to the Department yesterday pointing this out. Even before the Supreme Court judgment we've been raising this, so that clearly is going to be a major issue now.

“We've been just trying to get away with it. It's a cute hoor kind of thing, 'let's try and get away with it for as long as we can' sort of attitude. Then you're caught with your pants down.”

He said peat cutting by contractors will now come under renewed scrutiny.

“Some of the so-called domestic turfcutting is carried on over quite a large area,” he said.

“It's not a bit of quaint 19th century handcutting, it is quite large scale. Although the sites may be under the threshold for EIA they could be in proximity to a stream draining into a lake and causing pollution.”

According to Central Statistics figures from 2016, 38% of households with central heating in Offaly were using peat fuel.

This was the highest rate of turf use for homeheating in the country. Next highest was Roscommon, at 26.6%.