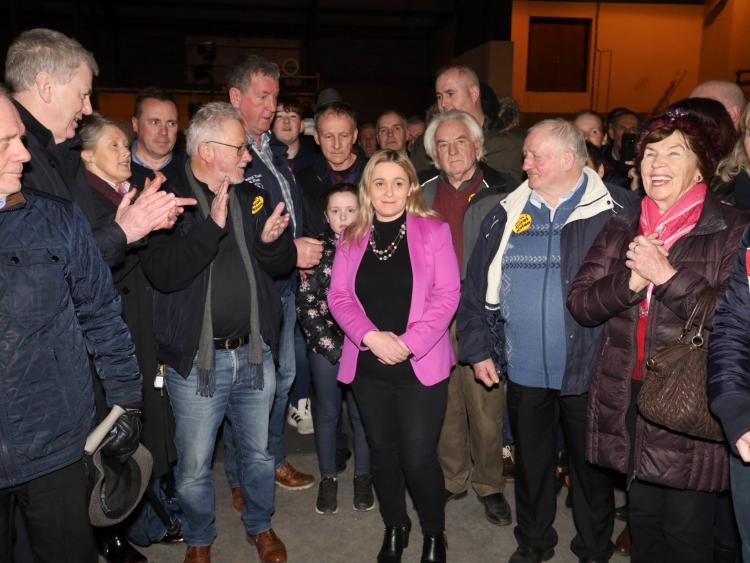 Laois-Offaly Independent TD Carol Nolan was one of just three TDs to abstain in the vote which saw Micheál Martin elected Taoiseach.

Explaining her decision, the former Sinn Féin TD said she was anxious to see a government formed.

"The reason I abstained on the vote is that while I did not wish to actively oppose the formation of the new government given the majority support it had obtained in Dáil Eireann, I could not, and do not, support the Programme for Government in its entirety.

"Since there is no option to support or oppose on a case by case basis re the Programme for Government, I felt it was reasonable to abstain, overall, on that particular vote.

"I want to stress that I am an Independent, unaligned TD who will be constructive in opposition, and who will support policies that are good for the country and the Midlands region in particular. That being said, I will oppose regressive policies.

"I have profound concerns about the Green Party’s radical and sweeping policies and the detrimental impact these policies will have on agriculture, rural Ireland in general and the escalation of job losses at Bord na Móna and within the wider horticultural sector," she said.