Bereaved daughter speaks out after Midlands driver gets licence back 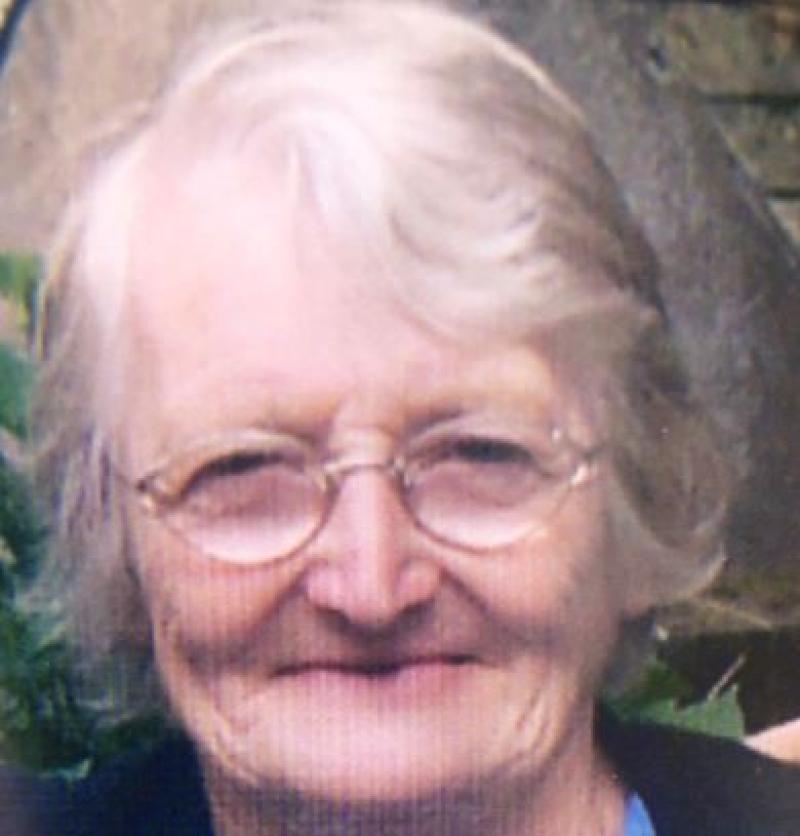 THE daughter of a woman killed in a car crash by a disqualified driver has said she was saddened that her late mother's name was not even mentioned when an application for restoration of a driving licence came before Tullamore District Court.

Banagher native Susan Griffith, a 76-year-old mother of seven, grandmother of 16 and great grandmother of one, died in November 2009 when the car she was driving burst into flames after being hit by the vehicle of Patrick Rhattigan.

The Rochfortbridge man, aged 22 at the time, was a banned driver when the collision occurred near Tyrrellspass and was subsequently found guilty of dangerous driving causing death by a Circuit Court jury.

He received a three-year suspended sentence and several different disqualifications from driving, the longest being 10 years. He had previous convictions and drove without insurance.

Mr Rhattigan successfully applied for the restoration of his driving licence in April after the court heard more than half of the 10-year ban had elapsed.  The application was opposed by the gardai.

While there was reference during the application hearing to an extremely tragic accident, Mrs Griffith was not named and the impact on her and her family was not brought to the attention of the court.

One of her daughters, Shirly Griffith, who lives in Melbourne, Australia, said she wished to share her perspective on the licence application.

“I just wanted my mother to be named and not referred to as 'the victim',” said Ms Griffith.

“My mother would be the first to be forgiving. She wouldn't want any of this. She would let bygones be bygones.”

She said her mother was an “Irish mammy” who like most Irish mammies, spent her whole life giving to others.

“She provided for her family in the best way she could afford and ensured that everyone was warm, had enough to eat and went to school. But above all she gave the example of her own words and deeds; the example of hard work, selflessness, kindness, compassion, respect for others, knowing right from wrong, taking responsibility, helping your neighbours, caring for people, putting others before yourself.

“She was also a farmer and like most farmers she never took a day off and didn’t have much time to give herself.”

By his actions, she said Mr Rhattigan had taken “the very flesh from her bones, most of which were crushed by the ferocity of the impact”.

Since her death, additional great grandchildren have been born but for them she will be “nothing more than a grainy photo from the ancient past”, said her daughter.

Originally Susan Bailey from Banagher, Ms Griffith lived in Tyrrellspass from the 1950s where she and her husband Francis Griffith, now 94, raised their family and farmed their whole lives. Francis was a brother of the well known Clara farmer, George Griffith, who died in March at the age of 97.

Ms Griffith said her mother is loved and missed every day and her legacy continues.

“She has nine more great grandchildren whom she never met and one more on the way. The lessons she imparted live on in every decision and action taken by those she left behind. She continues to

give long after she is gone.”

Tullamore District Court heard in April that nearly 11 years after the fatal road crash Mr Rhattigan now has a partner and four children aged between three and 14.