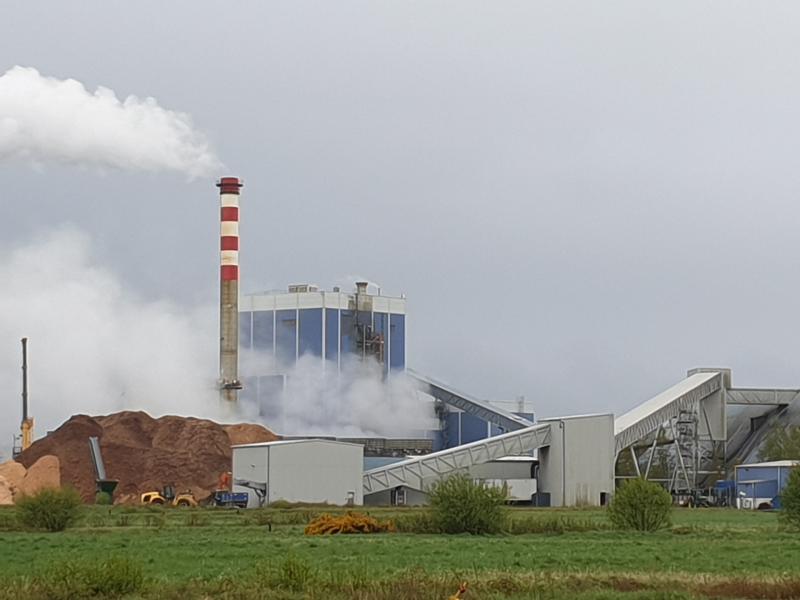 Alternative employment will be needed when peat power is phased out

JUST Transition Commissioner Kieran Mulvey has revealed that potential investors contacted him about opportunities in the Midlands soon after the publication of his first report last Friday.

A response to the wind-down of Bord na Móna and the ESB in the region, the Just Transition Commission's preliminary report places sustainable employment at the centre of its recommendations.

“Since the report has been launched I've been contacted by two companies who I didn't know about at all who managed to get my number and said they're interested in investing in the Midlands and they have read my report and they'd like to meet and talk to me,” Mr Mulvey told the Tullamore Tribune on Monday.

“I can't go into any detail but certainly they have the potential to offer additional jobs and create new jobs that didn't exist before and they would be in the region.”

Mr Mulvey said he believes the companies were interested in his report's references to additional incentives and extra support from County Councils, the IDA and Enterprise Ireland.

The presence of Athlone IT in the region and the potential around renewable energy may also have been factors, said the commissioner.

An €11m Just Transition fund has been established and applications to it are already open, with an emphasis on retraining and green enterprise.

Launching Mr Mulvey's report, Climate Action Minister Richard Bruton said he was “acutely aware” of the impact an early exit from peat is having on workers and their families.

“Like many other businesses, Bord na Móna has also been severely impacted by the Covid-19 pandemic which is compounding this impact. Securing sustainable employment opportunities for the region and a just transition for those most severely affected must be at the heart of our response,” said Minister Bruton.

“A detailed implementation plan will be prepared in response to the report’s recommendations, however I believe we must take urgent action in some key areas. The Just Transition Fund is opening so we can get money to those who can make a big difference.”