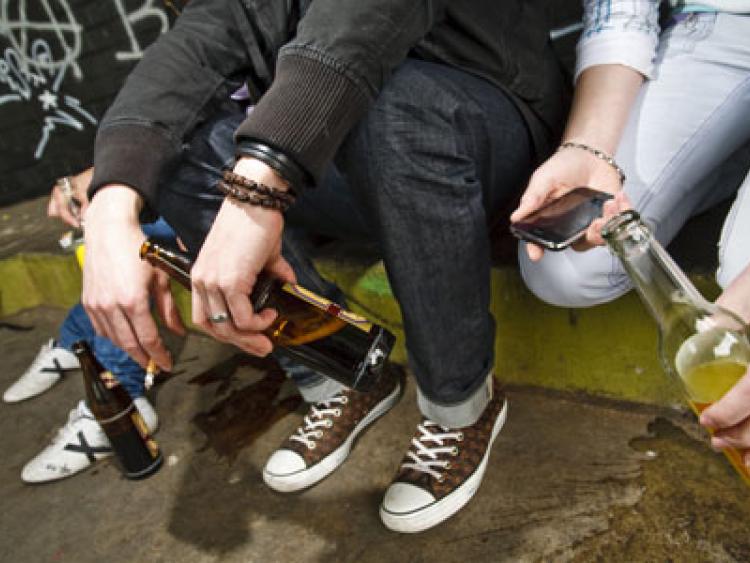 SOME Tullamore families are prisoners in their own homes because of anti-social behaviour, Offaly County Council was told this week.

A council meeting on Monday heard that serious anti-social behaviour is taking place across the county but two estates in Tullamore were singled out, Church Hill and Chancery Close.

“There are severe cases of anti-social behaviour in many of the housing estates, not only in Tullamore and Clara but right through the county that need to be dealt with in co-operation with the gardai,” said Cllr Ken Smollen.

The Irish Democratic Party representative said it is “vital” that control is taken and he said there were “at least” two families in Chancery Close who were prisoners in their own homes.

“I think we cannot stand by with that knowledge. They cannot leave their own homes. They can't even come to the front gate,” said Cllr Smollen.

Cllr Sean O'Brien, an Independent councillor for the Tullamore area, said anti-social behaviour had become a huge problem in Tullamore and other towns.

“We've one here in Church Hill which is absolutely a tremendous problem for the residents there,” said Cllr O'Brien.
Calling for “very tough action”, he added: “Anti-social behaviour is at alarming levels in a number of areas in town and we don't want that to spread.

Cllr John Leahy said the behaviour was “creeping in” in council estates and he feared that the local authority's policy of buying houses in private estates “isn't exactly working” either.

“We could be in a situation whereby decent people are being forced out,” said the Independent councillor from Kilcormac.
“In the next couple of months you'll see more and more people looking for transfers out of estates.”

“I don't think the guards are doing enough,” said the Tullamore representative.

“I'm not going to discuss any individual cases here but we will follow up on any of the issues that are raised,” said Mr Shanahan.

The issue was also raised at Thursday's meeting of Tullamore Municipal District with calls on the council to “get tough” with those engaged in anti-social behaviour.

Cllr Frank Moran said the council needed to use “the tools at their disposal” and to “get tougher with those in breach of their tenancy agreements.”

That call was echoed by his party colleague, Cllr Declan Harvey who advised the council to “show leadership and sort out tenants giving trouble.”

Cllr Neil Feighery urged the council “to flex its muscles and emphasise that each tenant will have to abide by the handbook they signed up to.”

Cllr Sean O'Brien pointed to a vacant house at Church Hill where dumping and anti-social behaviour were taking place.

He claimed that other residents in these estates “were prisoners in their own homes.”

Housing Officer, John Cunningham said he will raise the issue with the council's housing team with a view to using whatever tools the local authority has available to it.

He stressed that other agencies will also need to be involved in the process as the council could not “solve it on our own.”