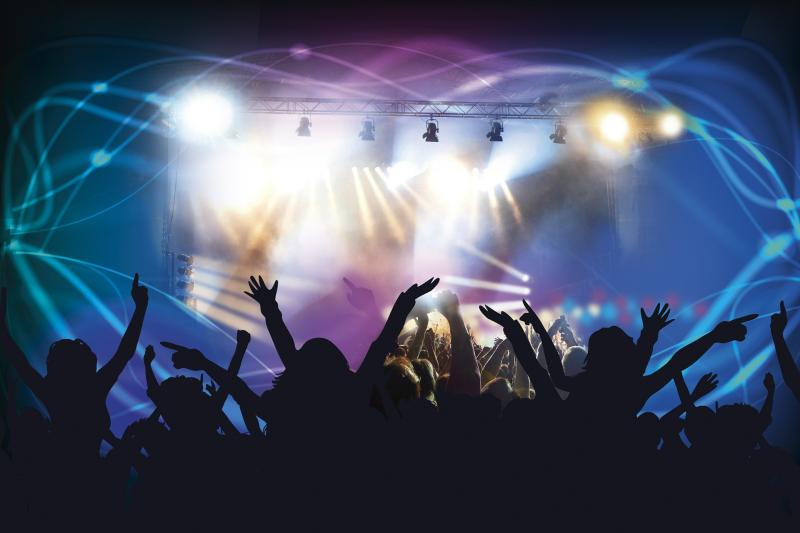 It's now just a distant, and at times very vague memory, but 'The Harriers' in Tullamore was the spot for a number of generations to head to on a Saturday night.

And it wasn't just people from Tullamore who descended on the venue. Buses came from all across Offaly and further afield emptying their loads of excited teenagers in the car park.

With little else to be doing at the minute, take a trip down memory lane and see how many of these 15 things you remember!

1 – Waiting nervously in the queue to more than likely be asked for ID you most certainly didn't have. No such thing as Age Cards back in the day which made life much easier for intrepid 15, 16 and 17-year-olds. This was followed by the sense of sheer relief or bitter disappointment when you did or didn't get past Noel Gowran at the front desk. It was all down to confidence and, for the lads, that little scruffy bit of facial hair.

2 – Finding someone in the long, long line for the cloakroom who would hang up your denim jacket or alternatively, finding a dark corner up the back to dump it for the night as standing in the queue was wasting valuable drinking time.

3 – Getting in early on a busy night to avoid the long queue when the buses arrived from all points in the midlands. You were also trying to get a booth near the bar or up the back in the cool seats in 'The Restaurant'.

15 – Not having to worry about your every move and indiscretion being posted all across social media the next day. Back then we had to rely on vague flashbacks and the day after postmortem with friends to piece together what we did.