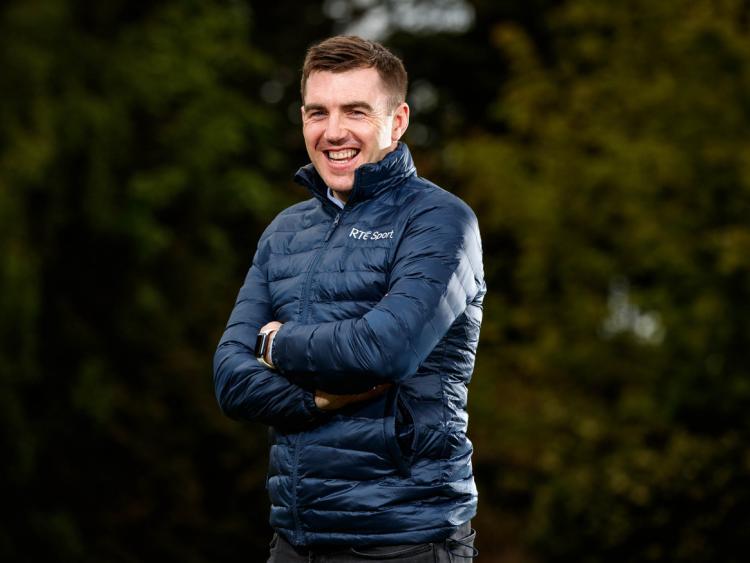 The new podcast, that will be available on iTunes, soundcloud and spotify, will feature in depth interviews with former greats of the game, delving into their hurling careers and beyond.

The Coolderry and former Offaly forward is hoping to roll out the first episode this week and has already secured some big names to take part.

The show will cover all aspects of their careers but will centre around key areas such as; Their greatest win of their career, the best manager they played under, influences on their career and best of all, guests will have to select the best six players they ever hurled with, picking one player from each line of the field.

Brian Carroll has moved up along the ladder in terms of his media presence. Having started out as a co-commentator on Midlands 103, he is one a recognised analyst for RTE Radio while he is also one of the main pundits for SportsJoe.ie GAA weekly podcast 'The GAA hour' which is hosted by former Laois footballer Colm Parkinson.

For anyone looking to keep up to date with scheduling and interviews, 'A hurler's life' is up and running on all social media platforms.