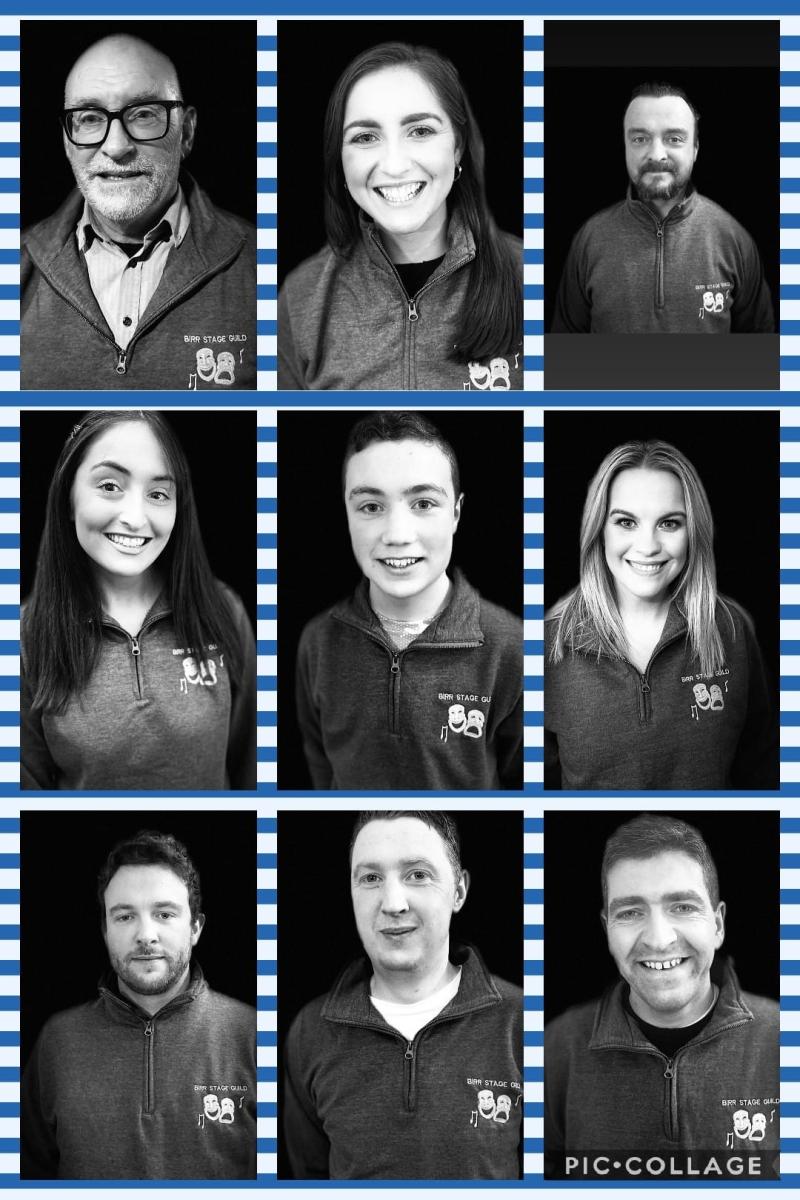 Based on Melvyn Braggs, stirring novel novel of Cumbrian rural and industrial life, set in the first quarter of the twentieth century, 'The Hire Man' tells the story of one family's Bragg's grandparents, journey from land owners to colliers and back to the Land.

Birr Stage Guild will present this production in Birr Theatre & Arts Centre from March 9 to March 14 next and it's expected not to disappoint audience.

Set against the background of working class ritual-whippet racing, hiring fairs, hunting, drinking bouts, union meetings, this musical brings alive the cavalcade of British history, which swept people into a new century and a war to end all wars. Howard Goodall's superb score is strong in the choral tradition, a marvellous succession of chorales, operatic duets and vigorous foot stomping rhythms.

This year's musical director is Enda O'Connor, director is Paul Norton and choreography is by Galway based Jay Molyneaux. This year's leading male, 'John' is played by David Langan while the leading female, 'Emily' will be played by Audrey O'Meara Coakley, both of whom treated the intimate audience to a vocally impressive performance of one of the show's duets when the pair were young, heading off into the world and everything was looking good for them.

Returning as musical director for the stage guild, Paul Norton was delighted to welcome everyone to the launch of the guild's forthcoming production. “Firstly, I would like to say to the committee of Birr Stage Guild, thank you so much for having me back here again in Birr this year,” he enthused.

Earlier this week, the guild were elated when the production's renowned composer Howard Goodall replied to the Stage Guild's tweet saying:

Oh how I wish we could pop over to beautiful Birr and see you perform it. Sending all possible best wishes (+ from Melvyn) & gratitude that you've chosen THM #OToBeAHiredMan