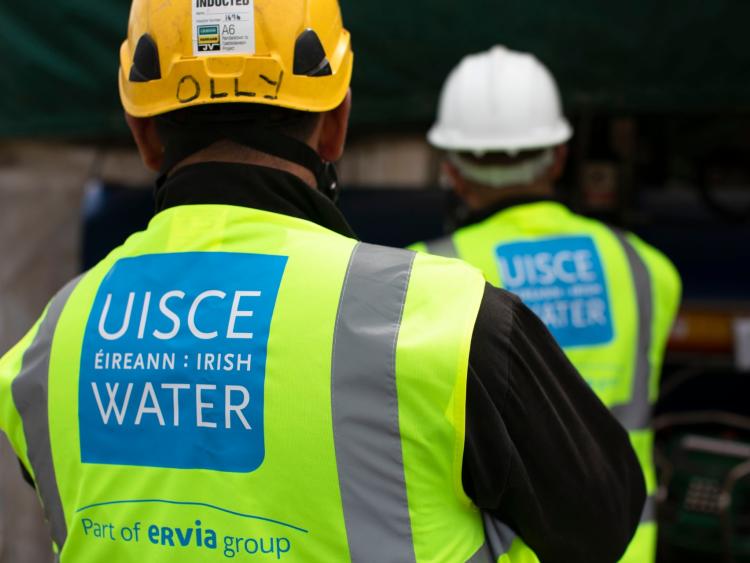 Edenderry councillor Noel Cribbin has labelled the town "open for business and development" again after the partial resolution of a sewage issue in the town.

The Fine Gael councillors said he "warmly welcomed" the positive news given to him from Irish Water officials at a private meeting this week.

Irish Water officials hold meetings with elected representatives every quarter and Cllr Cribbin says it is an opportunity he always avails of.

He indicated that his concern for the last number of months has been the capacity issues at the local sewage plant in Edenderry which was at full capacity and was therefore potentially holding back development in the town.

"This situation was of great concern to me and I expressed that strongly and thankfully at Monday’s meeting, I was informed that Irish Water have taken on board my concerns and have managed to increase the capacity there."

"Officials also informed me that the sewage system is on the list of works for substantial upgrade works and we are now included on that list," he added.

He also made representations regarding longstanding flooding of houses in Greenwood Park which he says has "destroyed homes and has the owners living in fear of the next flood."

"I proposed that Irish Water contact local engineer Mark Mahon to survey this work and to work with OCC in resolving this longstanding problem. Hopefully, this issue is resolved in the near future," Cllr Cribbin concluded.