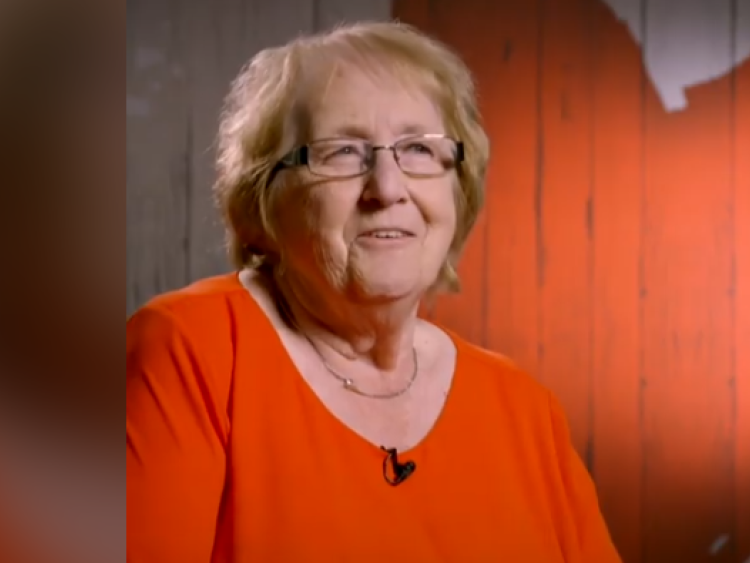 WATCH: Offaly pensioner melts the hearts of the nation on First Dates Ireland

76-year-old Offaly woman Lorraine Dormer stole the hearts of the nation when she told her life story on the First Dates Ireland programme on RTE television.

The Tullamore woman went on a date with 81-year-old Michael O'Doherty.

Lorraine's life story captivated viewers as she spoke of her parents separating and her spending much of her childhood with her grandparents. She was just five years old when she was taken from he rmother by a priest and sent to her grandparents' house in Clara.

She explained her mother was 'seeing' another man other than her father, adding that he was away travelling with the RAF.

She was told her mother had died but says "deep down" she knew she wasn't. In later life, she tracked down her mother and spent 15 years catching up on thing s before she passed away.

Lorraine and Michael got on famously with their love of music and literature and have stayed in contact since the show was filmed last year.

See the clip of Lorraine's story above.