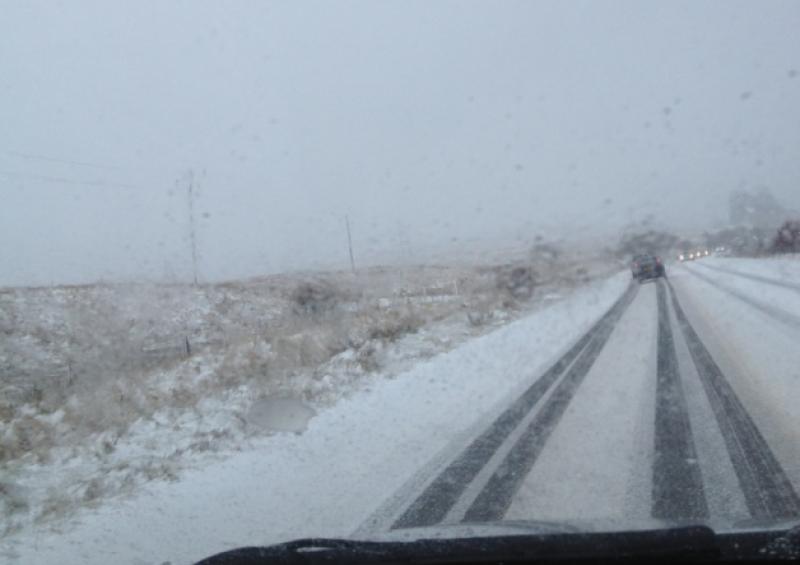 Snow and more freezing temperatures could be on the way from Sunday according to the latest Met Eireann weather forecast for Ireland.

According to the forecast, Sunday will be cold, with a mix of sunny spells and scattered showers, most of the showers in Connacht, west Ulster and west Munster

Some of these showers will turn to sleet later in the day, with a risk of snow showers, mainly over high ground in the west and north. Maximum temperatures 4 to 8 degrees, in moderate southwesterly breezes, freshening later.

The latest forecast from Met Eireann says that Sunday night will be very cold, with clear spells and scattered showers, most of them in the western half of the country. Many of the showers will be wintry and there is a risk of thunder, mainly in Atlantic coastal areas. Temperatures will drop with a risk of frost and icy patches.

According to Met Eireann, Monday and Tuesday next will be very cold, with bright or sunny spells and scattered showers, many of them wintry, especially in Connacht and west Ulster, with a risk of thunder. Temperatures will reach just 3 to 7 degrees, in moderate to fresh southwesterly winds, increasing fresh to strong southwest to west by Tuesday. Very cold overnight, with a risk of frost and icy patches.

However Met Eireann adds that early indications suggest that it will become milder from midweek, but unsettled, with occasional rain.