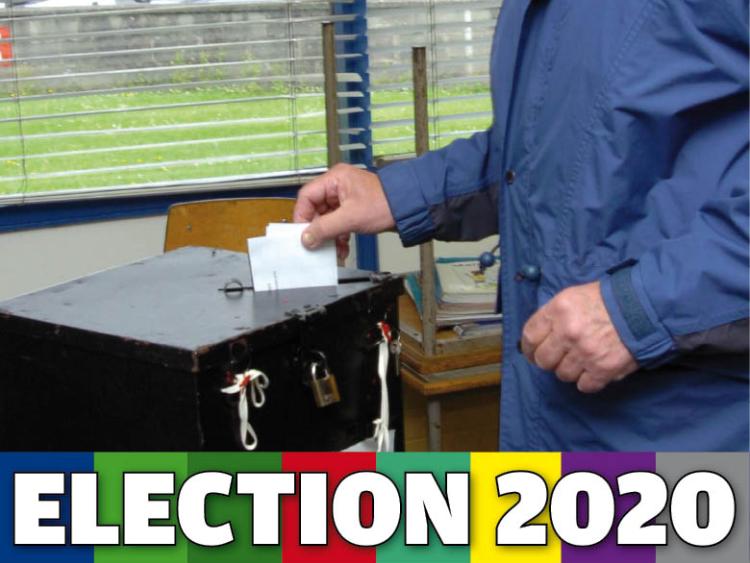 The Laois-Offaly constituency will return for the next general election after a brief split for the 2016 vote.

The constituency will return to a five-seater instead of two three-seaters, meaning at least one TD will lose their seat between both counties.

All six TDs elected from both counties elected in 2016 will be seeking re-election. They are Marcella Corcoran Kennedy, Carol Nolan, Barry Cowen, Charlie Flanagan, Sean Fleming and Brian Stanley.

In one party change from that time, Carol Nolan will run as an independent having been elected for Sinn Féin in Offaly in 2016.

One high-profile omission from those running for election this time is Independent Offaly councillor John Foley who has stood in the last three national votes. He picked up 4,200 first preference votes in 2016.

John Leahy will run as an Independent having failed to win election as the leader of Renua in 2016.

The confirmed list of candidates standing in the Laois-Offaly constituency is: