Offaly has more roads upgraded than any other Midlands county 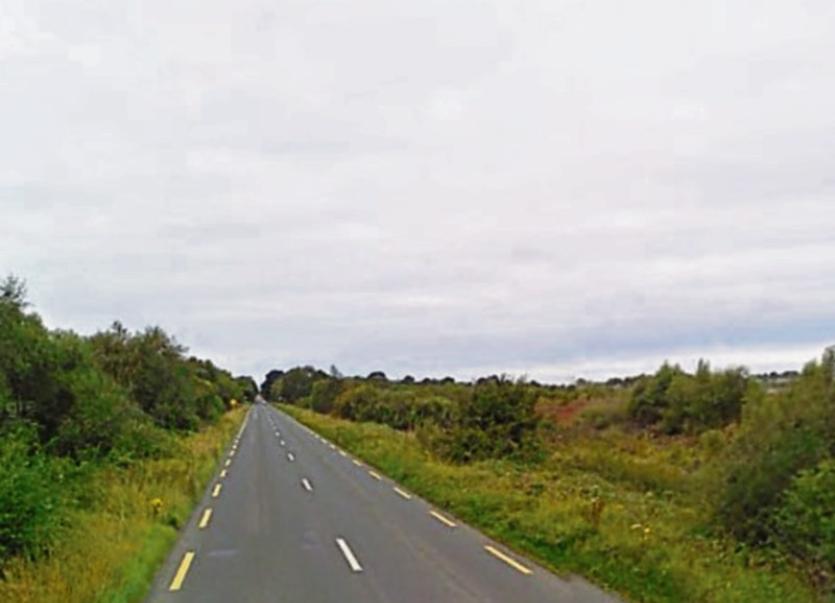 Offaly has more roads upgraded than any other Midlands county

Offaly has had more roads approved for upgrades under the Government's Local Improvement Scheme which was introduced in 2017.

Minister for Rural and Community Development Michael Ring revealed the numbers of roads approved and completed under the scheme in response to a parliamentary question from Fianna Fail TD Dara Calleary.

Since the Local Improvement Scheme was introduced in 2017, €48 million has been allocated to the improvement of over 2,000 roads.

In Offaly, 62 roads have been approved for upgrades over the last three years, although full figures for 2019 have not yet been finalised. 20 Offaly roads received funding under the 2017 scheme with all 20 now completed. 31 roads were allocated funding in 2018 and work on all 31 has been completed. 9 or 11 roads funded so far in 2019 in Offaly have been completed.

More roads in Offaly have been allocated funding in the last three years than any other Midlands county. Laois has had 46 roads approved; Westmeath has had 57 with Longford at 58. Offaly also has one of the best track records in completing the road works with just two roads unfinished under the 2019 scheme.

The LIS is funded by the Department of for Rural and Community Development and administered through the Local Authorities. The number and location of roads to benefit from improvement works is a matter for the relevant Local Authority.

The Minister did confirm that a number of Local Authorities have yet to submit their final returns confirming the funding spent and the number of roads projects completed in respect of the 2019 scheme.

"My officials have been in contact with the Local Authorities to impress upon them the need to complete their LIS works and to submit payment claims," he concluded.