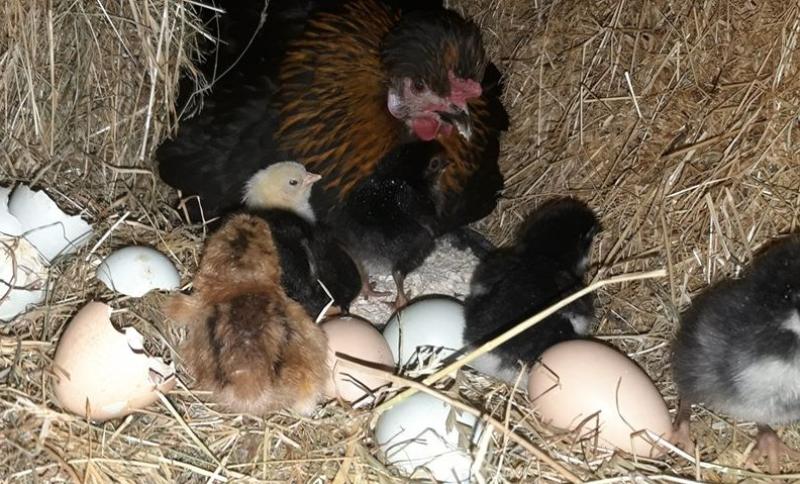 An Offaly man with a knack of producing record-breaking hens has repeated the trick.

John Dolan's beloved hen Sally has now hatched eight chickens with seven more to come in 63 days. Her latest was her fourth clutch of the year. Her record is 55 days but she is on course to equal John's other remarkable hen Marmalade.

Sally should have five clutches in 12 months and may have six clutches by January 15, 2020, which would make history in the poultry world.

"Four clutches in seven months is history-making in itself," John said, adding that, "only one other hen has done it in such a short time frame."

The Banagher hen whisperer has repeatedly made the headlines with his hens including with Marmalade and Little Chip in recent years.

He has been featured in all the national newspapers and on RTE News. He is hoping that Sally will become his most extraordinary hen yet.