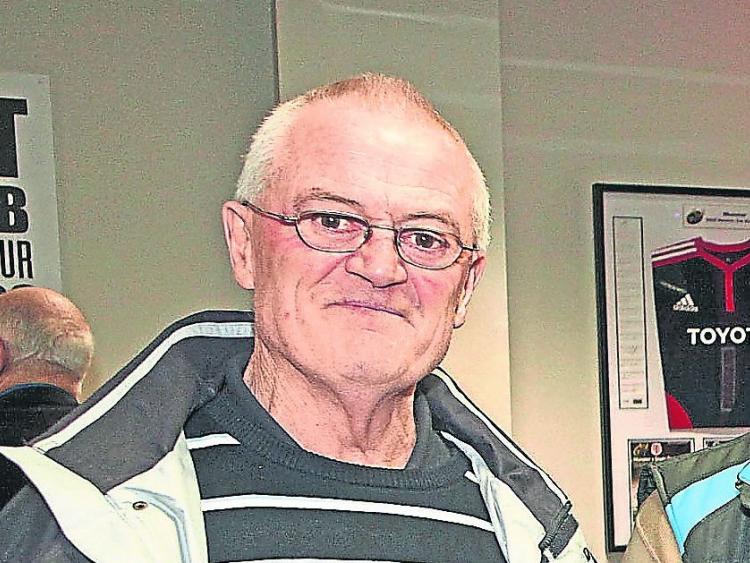 Tributes have been paid to one of the country’s most influential sports coaches and educators, David Weldrick, who tragically died after a drowning accident in Kilkee.

David was an eminent coach, having served as one of the country’s most well-known PE teachers while at University of Limerick for four decades, and was an RTE Sunday Game pundit for some time.

The Castletroy resident, aged in his 70s, died after he was transported to University Hospital Limerick by air ambulance, after he got into swimming difficulty last Saturday morning, August 17.

The alarm was raised after 10.20am, and a multi-agency rescue team was dispatched to the West End area in the popular seaside destination.

Gardai confirmed he was pronounced dead at UHL in the early afternoon.

There has been widespread shock across the country and the sporting community at David’s untimely death.

David was among the first Irish natives to teach PE as an official academic subject and was a close colleague of the late Dr PJ Smyth, another stalwart in the Department of Physical Education and Sports Sciences at UL.

But his claim to fame was achieving the unthinkable in 1978 — leading Thomond College to winning Limerick’s first and only All-Ireland senior Gaelic football club title, having already claimed the Munster title and Limerick title that season.

The Castletroy resident secured this legendary victory with a team of talented young players and his virtuosic and seminal coaching techniques.

Numerous All-Ireland-winning footballer and RTE pundit Pat Spillane was the captain of this team, when they beat St John’s of Belfast by an astonishing 2-14 to 1-3. 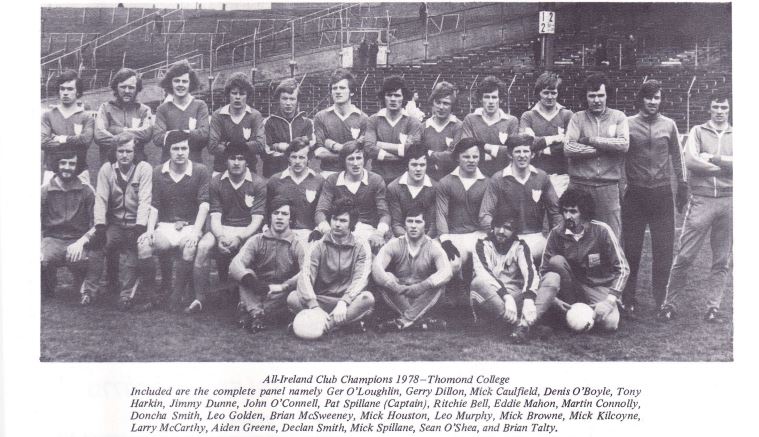 Dave Mahedy, who recently announced his retirement from UL Sports, was one of David’s students.

He said he had a “huge influence on my career and PJ Smyth’s career” and that he was the “coach of coaches”.

“He really opened our eyes to the science and art of sport,” he said. “He was ahead of his time.”

Around the time of his epic victory in 1978, David had introduced video analysis, among many other training techniques, in preparing management and players for big games.

This was a feature never seen before in Gaelic football at the time.

Mr Mahedy said that the late David Weldrick was always “very direct and would always tell you straight” and also had “a heart of gold”. 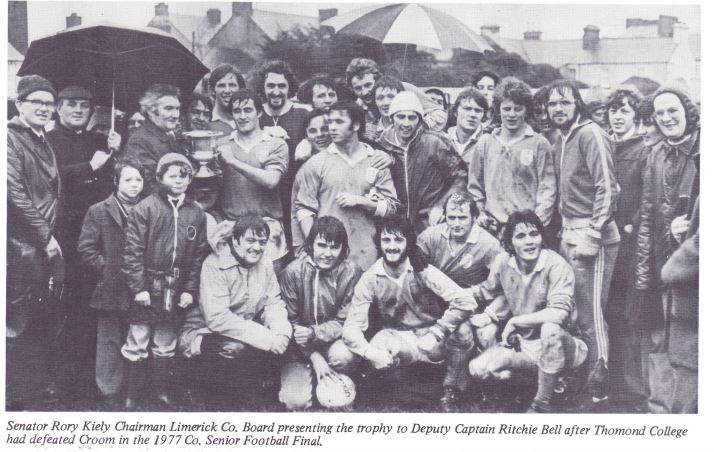 “He influenced so many people, and he had his hand in so many of our successes. He was the coach of coaches.”

Mr Mahedy said he was still in shock on Saturday afternoon.

“It’s tragic. He will be a huge loss to us in the coaching community and we will miss him.”

David, past pupil of Drimnagh Castle CBS, retired from teaching at UL in 2009.

David was one of the first-ever analysts on the Sunday Game some 40 years ago.

His son Oran was a notable player for Limerick FC in the early 2000s.

Gardai have said that a file will now be prepared for the coroner.

Funeral arrangements have yet to be announced.