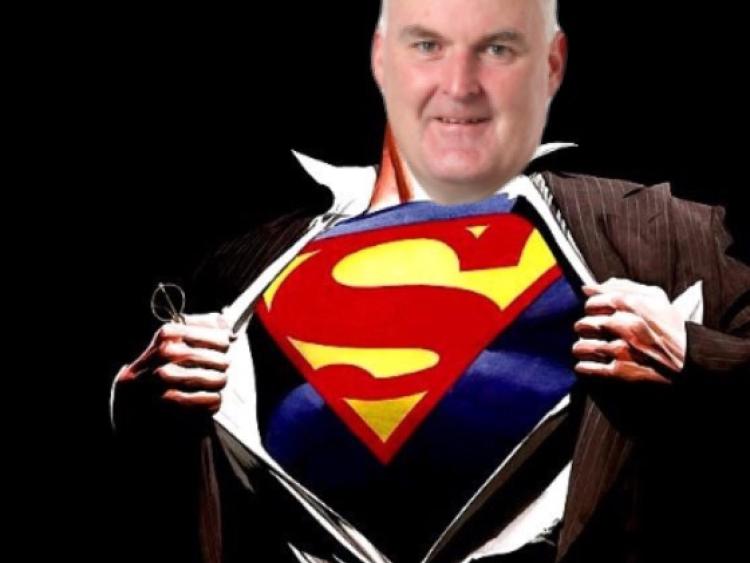 A Midlands councillor could be set for a major career switch from politics to law enforcement after successfully managing to apprehend a suspected shoplifter yesterday evening.

Longford Fianna Fail councillor and general election candidate helped gardaí track down and arrest the suspect at around 5:30pm following a suspected theft at a store on Longford's Ballymahon Street.

Cllr Flaherty was alerted to the incident by a local publican who told him of what has allegedly just occurred before taking off in chase of the alleged culprit towards Longford Railway Station.

"I had already been in contact with the Gardaí at that stage and spotted a man acting suspiciously as he went into the station," he said.

Moments later, the suspect allegedly appeared from the toilets area before fleeing towards the Park Road area of town.

With Cllr Flaherty still in pursuit, an off duty sergeant arrived on the scene and arrested the man who is believed to be from the Ballymun area of Dublin and conveyed him to Longford Garda Station.

He was later charged with three theft related offences and is due to appear at a sitting of Longford District Court next month.

It's not the first time the local Fianna Fáil politician has been involved assisting gardaí in the course of their duty.

Earlier this year, he aided local officers with apprehending a male suspect who had allegedly stolen a handbag in broad daylight and which similarly involved the Fianna Fáil general election candidate setting off in chase, this time along the Earl Street area of Longford town.

Cllr Flaherty, though, was keen to deflect his own involvement in the events of yesterday evening and instead acknowledged the continued efforts of gardaí in their ongoing fight against crime.

"They (gardaí) must be praised for their swift response," he said.

"It is vital that we, as a public, engage with them and act as their eyes and ears on the ground."