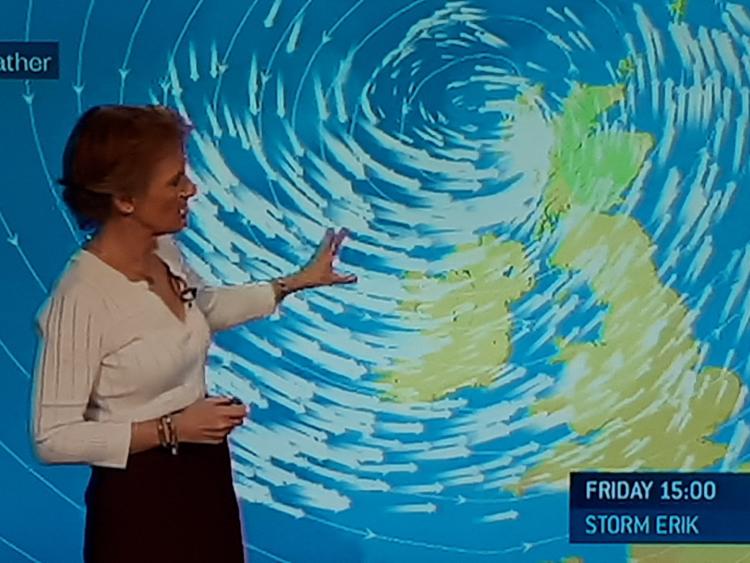 Summer must be coming to an end when Met Éireann starts asking the public what names should be given to winter storms.

The weather Irish forecaster jointly names storms with their counterparts at the Met Office in the UK with the involvement of forecasters in the Netherlands. They do so with the help of the public.

Ophelia and Emma are two of the best-known names given to storms in recent year - the beast from the east wasn't official.

Ironically, Ophelia and Emma, were named by forecasters in the USA and Portugal.

The most recent storm season featured names: Ali, Bronagh, Callum, Deirdre, Erik, Freya, Gareth and Hannah. A number of other names were chosen but were not used.

The forecasters have now launched their name-calling appeal for the 2019/20 storm season. All you have to do is tweet your suggestion to @MetEireann or mail us at stormnames@met.ie

You can also write to the head of Met Éireann at Evelyn Cusack, Met Éireann, Glasnevin Hill, Dublin 9.

Today we launch our new Call for Storm Names.
If you've ever wanted to name a storm, now is your chance!
To send your suggestion either:
- use the hashtag #IrishStormNames
- email us at stormnames@met.ie
- or write to us at Evelyn Cusack, Met Éireann, Glasnevin Hill, Dublin 9. pic.twitter.com/WhwfjzljX2

First introduced in 2015, the ‘Name our Storms’ scheme is aimed at raising awareness of severe weather before it hits.

A storm will be named for weather systems which we expect an Orange (Amber) or Red wind warning will be issued by Met Éireann and/or the Met Office.