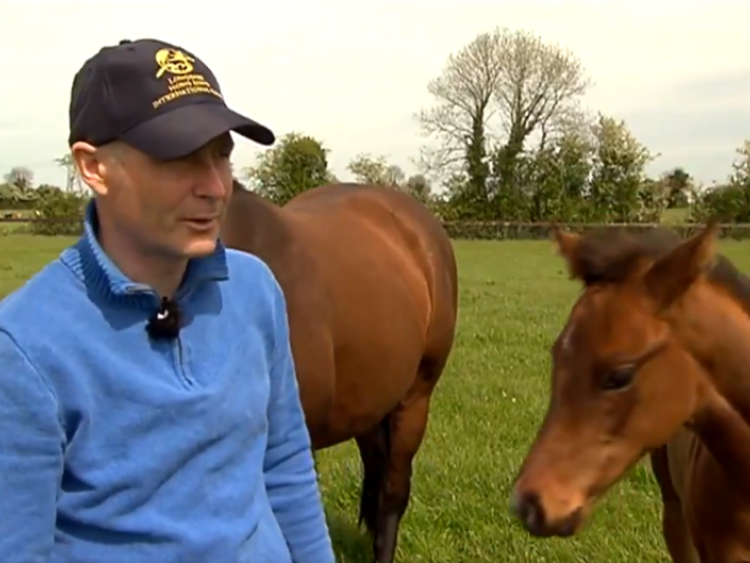 WATCH: Pat Smullen to appear on RTE's Nationwide this evening

The Rhode man and nine-time champion jockey will talk about his recent retirement, battle with cancer and his future with horses.

Pat was advised to retire by medical professions after battling pancreatic cancer and undergoing a number of surgeries over the last year.

You can watch his appearance on the show on RTE One television at 7pm this evening.