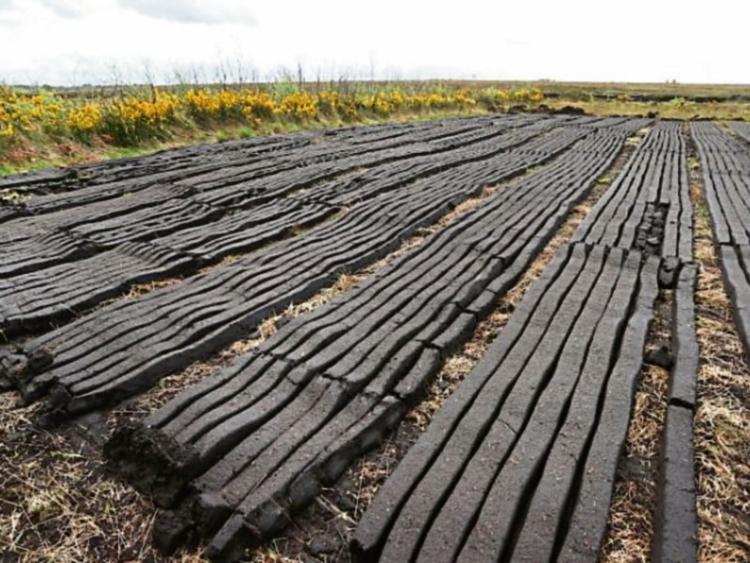 Environmental group in court to fight against peat extraction from bogs

An environmental group has brought a High Court challenge against the State over new regulations that allow for the industrial extraction of peat from bogs.

Friends of the Irish Environment claims the new regulations mean that large scale peat extraction does not require planning permission, and instead must be licenced by the Environmental Protection Agency.

It claims the effect of the new regulations will create a retention mechanism for the unauthorised industrial extraction of peat, and allow this activity to continue for many years in an unassessed and unregulated fashion.

The group claims the regulations fail to comply with several EU directives on the protection of the Environment.

The group's action is against the Ministers for Communication, Climate Action and Environment, the Minister for Housing, Planning, and Local Government, as well as Ireland and the Attorney General.

In its judicial review action, the group seeks orders including quashing the making of the regulations by both the Minister for Communication and the Minister for Housing in January of this year.

The regulations are known as the 2019 European Union (Environmental Impact Assessment (Peat Extraction) Regulations, and the Planning and Development Act 2000 (Exempted Development) regulations 2019.

It also seeks several declarations including that the statutory instruments are contrary to various EU Directives on Special Environmental Assessments, Habitats and Environmental Impact Assessments.

The group, represented in the High Court on Monday by James Devlin SC, Oisin Collins Bl and instructed by solicitor Aoife O'Connell, claims the majority of Irish industrial peatlands are operated by Bord Na Mona, which has been licensed by the EPA since 1999.

It claims the remainder of the industrial peat operations, which supplies approximately 500,000 m3 of horticultural peat into the Uk market, have been operating without planning permission or licences from the EPA.

The group says none of the large scale industrial activity on Irish bogs has undergone proper environmental assessments.

In its submissions, the group said that it has received a letter from the European Commission which states that it shares the Friends of the Irish Environments concerns about the lack of applications of the law to peat extraction activities.

The Commission welcomed the creation of a new regime which it hopes will bring Ireland's peat extraction activities into line with EU law.

The Commissions added it will be raising its issues of concerns about peat extraction with the Irish authorities.

Permission to bring the action was granted, on an ex parte basis, by Mr Justice Seamus Noonan.

The Judge made that matter returnable to a date in May.