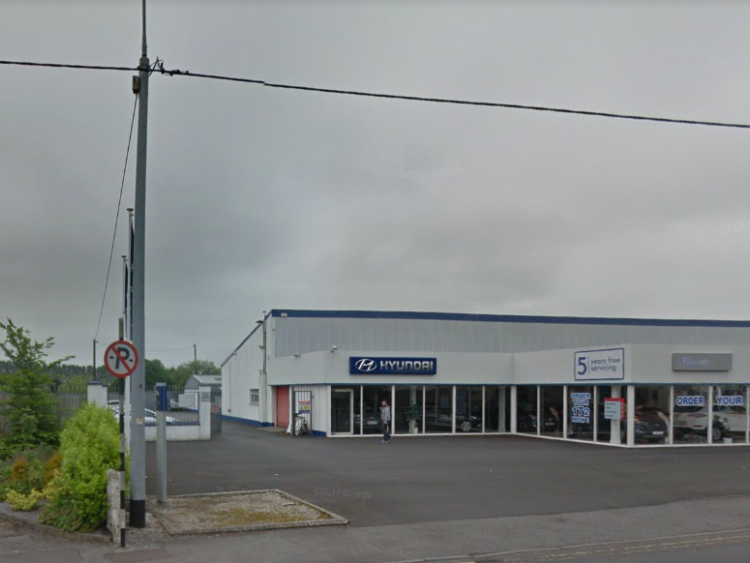 Huge €20 million shopping centre to be built in Tullamore

A planning application is due before Offaly County Council in the coming weeks for a €20 million commercial development at the old Coen's site on Church Road, Tullamore.

The development has long been mooted since the sale of the site last year and the new 'Riverside Centre' looks set to include a shopping centre, residential units, a cinema, restaurants and cafés.

The site changed hands last year with the move of Fitzpatrick's garage from the area out to the Portarlington road freeing up the land for the ambitious project, which is being led by a number of local businessmen.

It comes at a time Lidl are also building a brand new state-of-the-art store in the same area, across from Kelly's toy store on the Church Road.

The construction of the new mixed-use centre will create over 200 jobs with further positions create during the construction phase. As part of the planning application, an environmental and retail impact assessment will be undertaken and TD Barry Cowen understands both are "positively disposed" to the project.

Cowen, who played a key role in ensuring the availability of the site for commercial development, said it would represent a huge boost to the town.

Deputy Cowen explained, “To see this development being submitted for planning following a lot of hard work on the part of many people is very welcome. If approved the development would represent a €20m investment in Tullamore Town and would include both retail and residential units. A cinema, restaurants and cafés would bring a vitality and vibrancy that Tullamore badly needs."

“To see both national and international retailers taking an interest in the town gives me great hope for its future and I know that the people of Tullamore and the surrounding communities would be delighted to see new leisure and retail offerings.

“If successful, the jobs created both in the construction phase and once opened would bring knock-on benefits to the midlands area. It’s vitally important that we welcome developments such as this and continue to re-establish Tullamore as an energetic town," concluded Deputy Cowen.