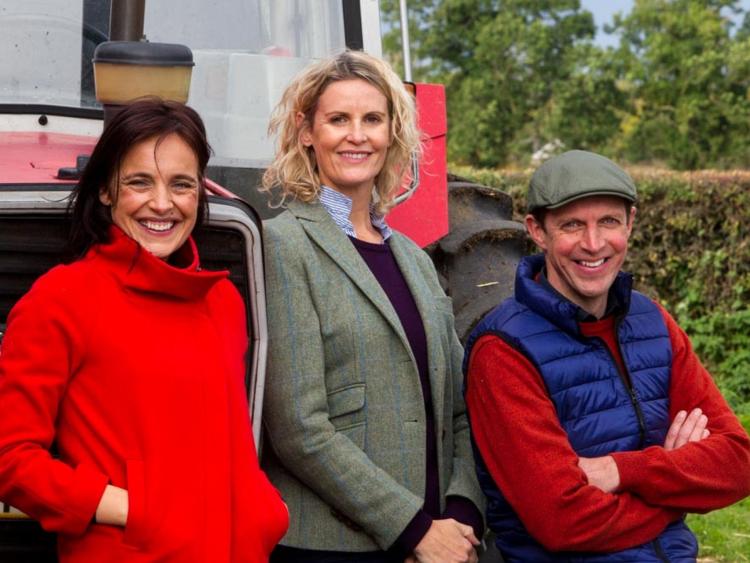 An Offaly bog is set to feature on an RTE Ear to the Ground special on the impact of ammonia on the environment next week.

In 2016, for the first time, Ireland exceeded its legally binding EU limits on the amount of ammonia in the atmosphere. 98% of ammonia in Ireland comes from intensive livestock farming that leaves the sector with a massive problem.

With the slurry spreading season well underway, Ella McSweeney goes to Wicklow to look at ways that slurry can be spread more effectively and with less damage being caused to the surrounding environment. She visits John Cullen on his farm in Rathdrum.

She also goes to a bog being monitored in Clonagh, Offaly to see some of the damage that ammonia has caused to the lichens and other species there.

The show airs on Thursday, February 21 at 7pm.