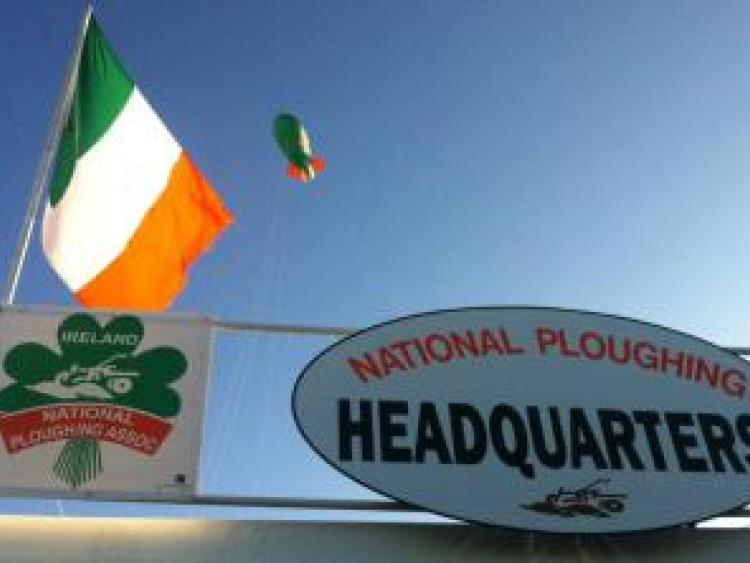 The organisers of the National Ploughing Championships have put off opening the event in Offaly 'until further notice'as Storm Ali continues to affect the county.

An orange warning from Met Éireann for wind remains in place until 1pm in Offaly and 16 other counties. The opening of the event had been pushed back to 11am, but now organisers have extended the delay.

In a statement, they said, "Storm Ali peaked an hour and a half later than expected here on site, and as safety is of the utmost importance we will have to delay opening the gates to visitors until further notice."

"We greatly appreciate your understanding and patience on this matter and will keep you informed of any updates," they added.

Thousands of people have already travelled to the site from all over the country. Storm Ali has already brought down a number of trees in Offaly, including one on a car near Clara where a person sustained minor injuries.

It's understood the plan from the NPA is to open the site to the public at 12 noon. The situation will be reviewed again at 11:30am.