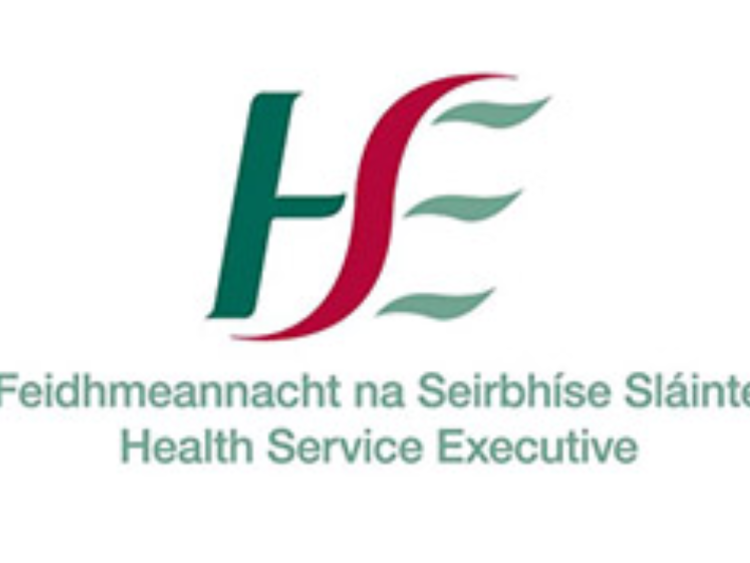 Today in the Dail, Offaly TDs Carol Nolan and Barry Cowen challenged Minister of State in the Department of Health, Finian McGrath over the recent Midoc closures in Edenderry and Birr.

Speaking to the Offaly Express afterwards, Carol Nolan said she conveyed the outrage and concerns of locals over the decision.

She called on McGrath and Minister Harris to take action re-instate the services.

Speaking on Topical Issues in the Dáil this evening Deputy Nolan conveyed the anger of hundreds of constituents who attended a recent Public Meeting, and told the Minister that the closure will not be accepted or tolerated, neither by Public Representatives nor by the general public.

“I am asking for solutions to be put forward here and for our services to be reinstated because we will not be tolerating nor accepting this ridiculous decision which puts patient safety at risk," she said in the chamber.

Commenting on the recent public meeting in the constituency Deputy Nolan stated that the failure of the Midoc Service to send a representative to the meeting was “yet another insult to the general public and the elected representatives”.

Deputy Nolan then called on the Minister not just for re-instatement of the service but for additional resources for improvement.

In response Minister of State McGrath stated that there had “been no reduction in funding nor GP clinical time allocated to the Midoc Service”.

Deputy McGrath went on to state that the reduction in service was premised on "a review undertaken by the GPs who believed the re-organisation and revised re-arrangement will ensure a better out-of-hours service can be delivered to patients, with increased availability and call-outs where clinically indicated.”

He then went on to state that “it is important to note that only limited out-of-hours cover was provided in Birr and Edenderry,” explaining that outside of the limited hours service in both satellite centres, "patients already had to attend their nearest full-time treatment centre in Tullamore, Athlone or Longford.”

In response Deputy Nolan chastised Minister Mc Grath for failing to answer the questions put to him and went on to describe as “deeply worrying” the "mutual exclusivity of the Dept of Health from the HSE" and the subsequent immunity from accountability for decision by Executive from sanction by the Minister for Health.

“As public representatives we are the first line of communication between our constituents as patients and you as Minister for Health. All of us are committed to mechanisms which achieve the best clinical outcomes for ever patient wherever they are in the country but in particular the most vulnerable and indeed the most isolated,” Carol said.

Deputy Nolan concluded that the current situation “is not going to be accepted, so what you need to do now is move forward with solutions and an independent review."