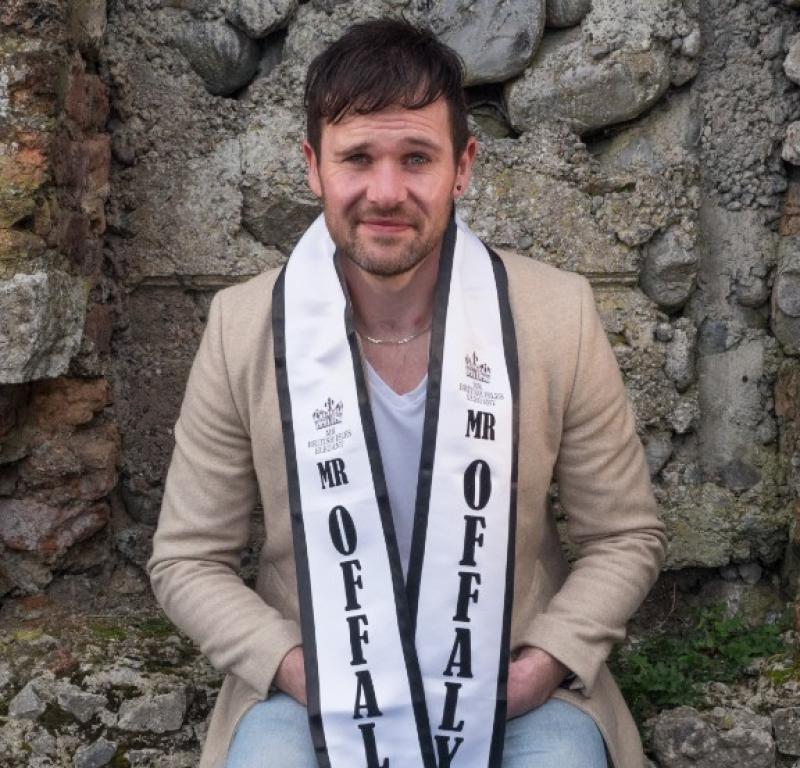 An aspiring Offaly actor has made it through to the final of the prestigious Mr British Isles Elegant 2018 Model Competition.

Ferbane's Tadhg Devery has seen off competition from thousands of hopefuls to get through to the Grand Final on Monday May 28 at The Crowne Plaza Hotel in Chester. Tadhg is Mr Offaly Elegant 2017/18.

Currently working part time with Bennett and Kelly Construction Ltd, Tadhg is an aspiring actor who has appeared in a number of productions including 'Follow the Dead' which was filmed last year in Offaly. He has also appeared in 'The Cured' which featured at the Glasgow Film Festival last month.

Speaking to the Offaly Express today, Tadhg said he entered came across the competition on line.

"I saw it and it was something different and the prize money looked good so I entered but I never thought I'd be selected."

He added that making the final was a great networking opportunity although he added that his girlfriend 'already has the prize money spent'. 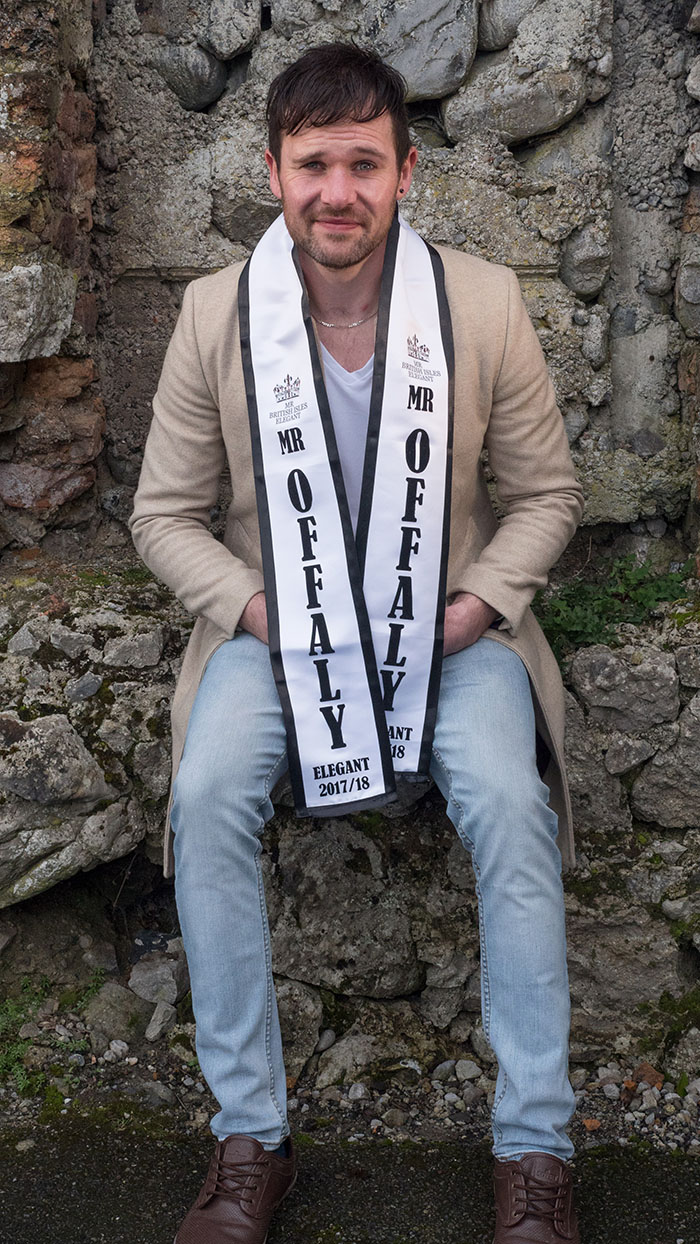 Tadhg is hoping that local businesses around Offaly will support him in his quest to be crowned Mr British Isles Elegant 2018. Any business who would like to support Tadhg can e-mail him to tadghdevery@gmail.com

If Tadhg wins, the main prize is £1500 including a modelling and promotional contract as well as many other great prizes.

Mr British Isles Elegant is a modelling competition and is open to guys aged between 28 and 50 and is run with the modelling industry watching dog ALBA.

At the Final, Tadhg will be up against other finalists from across The British Isles including Ireland, Scotland, Wales and all across England. Tadhg will be required to take part in a catwalk show at the final which is in front of the judges and the winner is announced on the day.

Previous winners of events run by the organisers of Mr British Isles and Miss British Isles have gone on to be signed by top modelling agencies, take part in TV shows and even appear in a Bollywood film.