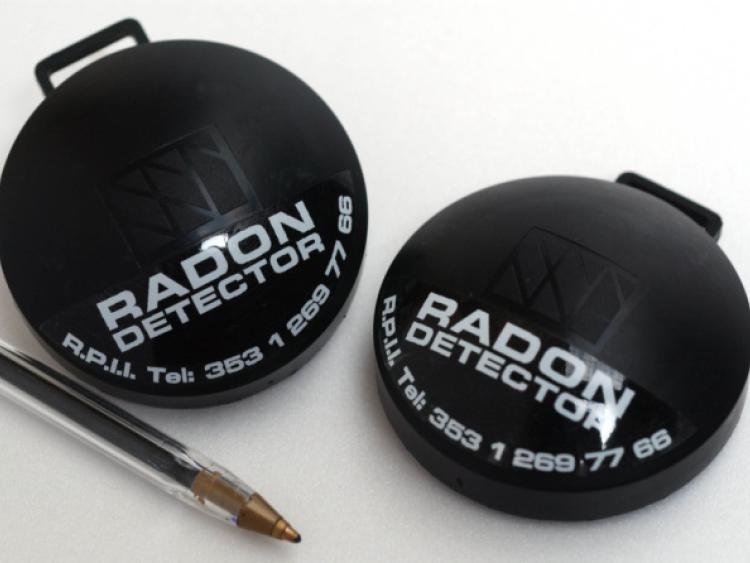 Offaly people warned of 'silent killer' inside their homes

Speaking in a Dáil this week on the Radiological Protection Bill, Sinn Féin TD Brian Stanley raised with the Minister for the Environment the need for Radon in Midland homes to be addressed.

Some locations in Laois, Offaly and Westmeath have been deemed to have high levels of indoor radon. EPA & ERSI studies have stated that one in ten of the population (460,000 people) are at risk from unsafe exposure to indoor radon.

"I highlighted to Minister Naughten the urgent requirement for accurate information regarding the level of radon in homes across Westmeath, Laois and Offaly and for surveys to be carried out to determine if people’s homes are fitted with under floor radon barriers. Next to nicotine, radon is the next most serious cause of lung cancer, with an estimated 5 people dying each week as a result of this."

"There are maps that show the high risk areas in the 3 counties and tests are required inside homes in these locations to determine the risk to public health. We have no idea how many of the homes built during the boom have radon barriers and as a lot of the developers who built them are now gone off the scene, surveys are now needed to establish if the under floor barriers are actually in place," he continued.

Stanley welcomed the Minister's response that a pilot scheme will be carried out and that it is his intention to bring forward a scheme across the state.

"The fact that under the new building regulations radon barriers have now to be installed in all new dwellings since 2017 is also a progressive measure. However, an overall scheme for testing radon levels and to assist remediation works does need to be given a greater sense of urgency so as provide a solution to this silent killer."