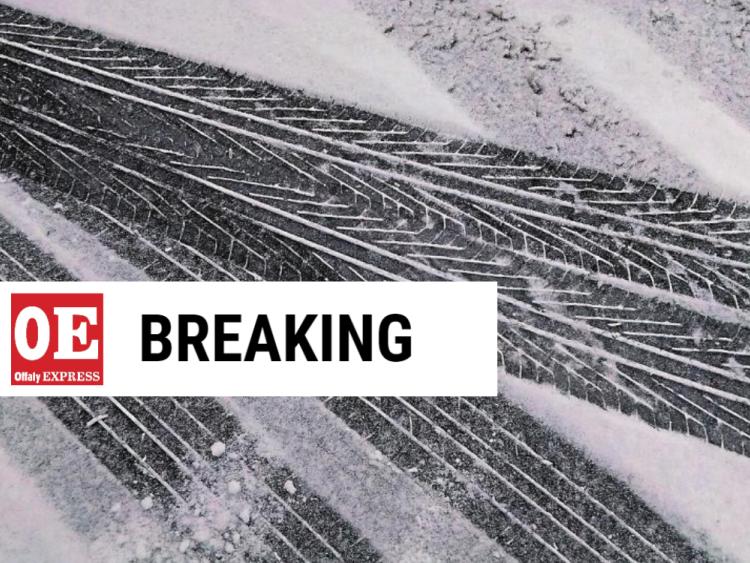 Met Éireann has upgraded its weather warning for extreme wintry conditions this week to a Status Orange as the country prepares for the arrival of the 'Beast from the East.'

Meanwhile, Offaly has been included on a specific Status Yellow snow-ice warning with up to 3cm of snow expected on Tuesday into Wednesday.

This yellow warning covers Kilkenny, Longford, Wexford, Offaly, Westmeath, Cork, Tipperary and Waterford where scattered snow showers are likely later on Tuesday and Tuesday night, leading to accumulations of up to 3 cm in some parts by Wednesday morning. Widespread frost and icy conditions are also likely in these counties.

These two warnings are valid until 11am on Wednesday morning while a national status yellow advisory is also in place until next weekend. Met Éireann also expects to be issuing Status Red warnings late on Wednesday with the worst of the weather expected on Thursday and Friday.