A number of counties have been targeted 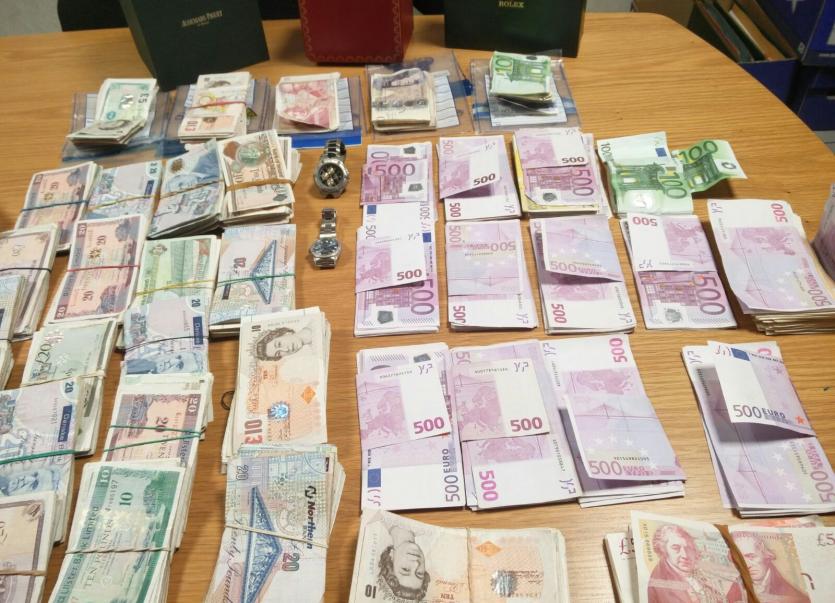 A premises in Edgeworthstown is among a wave of properties presently being searched by Criminal Assets Bureau (CAB) officers and gardaí as part of a nationwide operation targeting the Kinahan crime cartel, the Leader understands.

Close to 150 gardaí are leading the searches, targeting locations in Dublin, Limerick, Meath and the Midlands.

The raids began at around 5am, involving local and armed specialists and national units.

A number of items have also been seized including around €15,000 in cash, luxury watches, and vehicles including an Audi Q7 and a Mercedes Vito.

It's not clear at this stage what contents, if any, were taken from a premises believed to have been searched in Edgeworthstown, C. Longford.

The main target of the raids is believed to be a 34-year-old Dublin criminal and the contents of his property portfolio.

The convicted criminal is well known to gardaí and is believed to be one of the gang's key lieutenants in north Dublin.