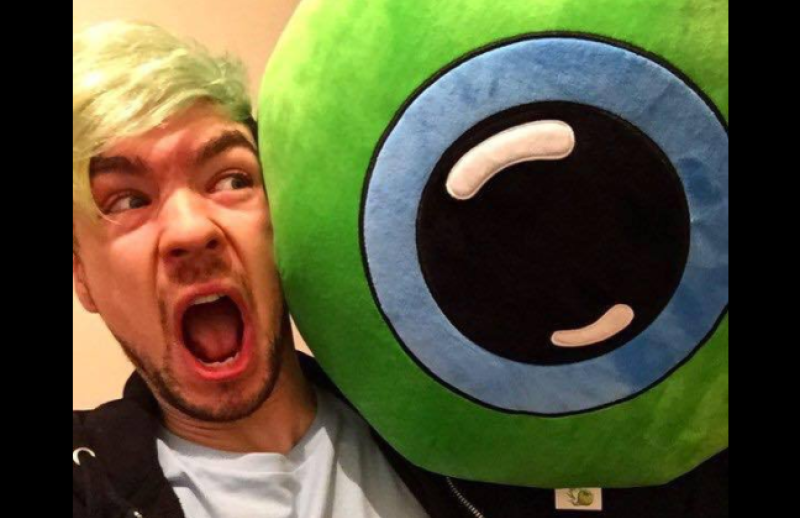 Offaly native Sean McLoughlin will make an appearance on tonight's Late Late Show with Ryan Tubridy on RTE. The 28-year-old has over 18 million YouTube subscribers and 4.5 million followers on Twitter.

Sean is better known as Jacksepticeye, a vlogger who posts videos of himself playing and commentating on his favourite video games. His energetic and brash style struck a chord with other gamers and he now enjoys a huge following across the globe. His online name comes from a nickname made up for him by his schoolmates after he suffered an eye injury.

The Cloghan man started posting videos as a hobby around the time he studied tourism at AIT and moved to Athlone, but has now made his vlogging a full-time job. He has since moved to the UK.

I’m going to be on the Late Late Show in Ireland this Friday! So surreal, I used to grow up watching people on that show being interviewed. We’ve come a long way :)

Not only that, but he has amassed an estimated fortune of €2.5 million, landing him a spot on Ireland’s top 30 earners under 30. He has expressed his delight at receiving an invitation to appear on the Late Late Show, a show he grew up watching.

VIDEO: Jacksepticeye in action in a video which currently has over five million views