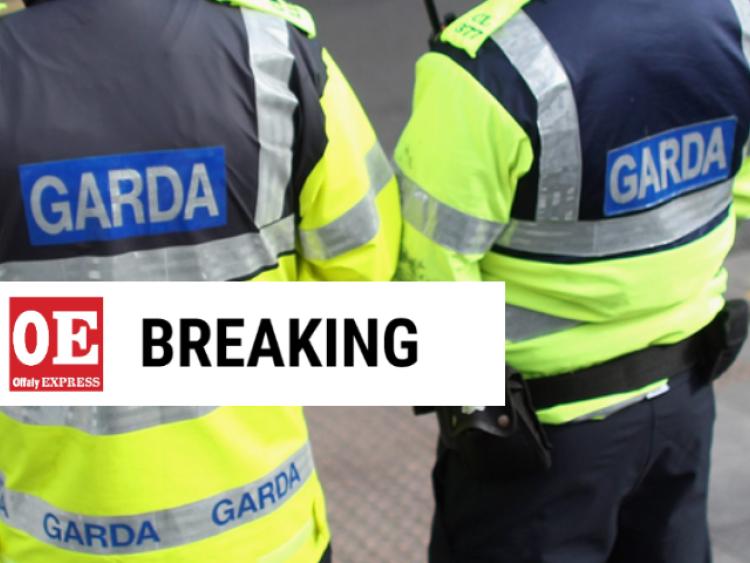 An increased Garda presence has been reported in Edenderry in recent days as officers respond to a serious aggravated burglary on the town's main street.

An increased level of garda vehicles and personnel have been patrolling in Edenderry following the armed raid, which took place on Saturday at around 12.30pm.

During the incident, two men armed with a knife and a screwdriver entered a bookmakers on JKL Street and demanded cash from the cashier.

A number of punters were inside the premises at the time of the burglary. The suspects obtained a sum of money and fled the scene. No injuries were reported during the robbery.

Gardaí have confirmed to the Offaly Express that investigations are ongoing, and that no arrests have been made. They continue to hunt the two male suspects.

Anyone with information should contact Edenderry Garda Station on 0469731290.