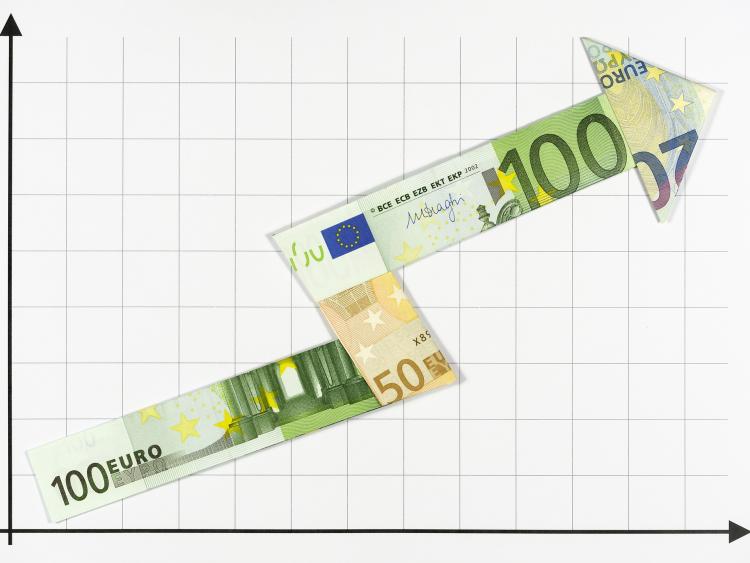 This is Offaly's richest person according to Ireland's Rich List...

Entrepreneur Stephen Grant is Offaly's richest person according to the Sunday Independent's 'Rich List' published over the weekend.

The 68-year-old is an inventor and owns a 58% share in the famous Grant Engineering brand, based in Birr. The company makes oil and solid-fuel burners and embarked on a large scale expansion last year.

At the very top of the list, the Mistry Family, who are involved in big business across the world, including the likes of Jaguar and Land Rover through their part-ownership of the Tata Group.

Pallonji Mistry, who is 88 years old, is a reclusive Indian tycoon who owns an Irish passport, and along with his family, is estimated to be worth around €15.6 billion.

UFC champion Conor McGregor also entered the list of 250 this year at No. 111 after his big money fight against Floyd Mayweather in 2017. The flamboyant Dubliner is estimated to be worth around €140 million.

You can view the full Irish Rich List by clicking here.