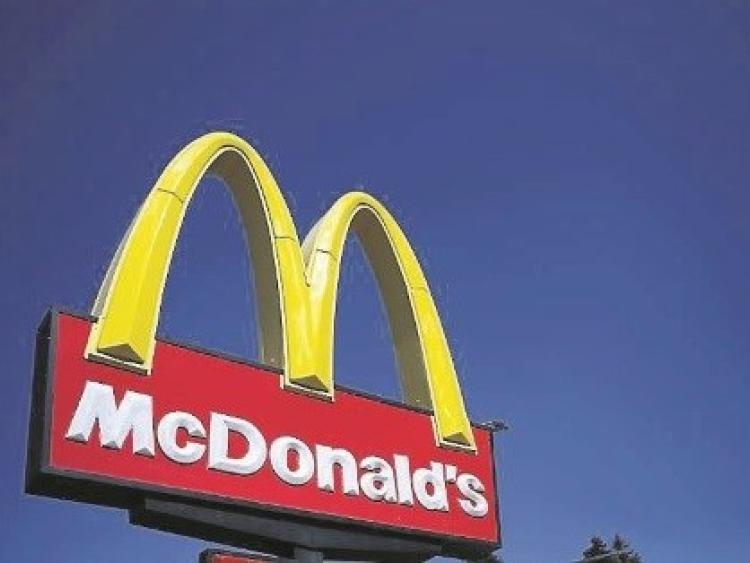 A 27-year-old man has been remanded in custody after being refused bail on a charge of attacking another man with an axe outside a McDonald’s restaurant in Tullamore.

Jason McDonagh (27), previously with an address at a halting site in Limerick, but currently of no fixed abode, was charged at Portlaoise District Court with assault causing harm, on October 29 this year, at McDonald's Drive-thru, Church Road, Tullamore.

State’s evidence outlined that a man in a van was attacked by another man with an axe. The injured party fled the van, but was attacked again. He suffered injuries including nine stitches and a laceration.

This happened on a Sunday with lots of people at McDonald's. The court heard that the accused and the injured party have known each other nine years.

Garda evidence was also given of an ongoing dispute between families, and an incident involving 100 people at a wedding in June this year. The State said it feared an escalation.

Defence for the accused, Mr Aonghus McCarthy said that if granted bail, the accused’s mother would be welcoming to him residing with her at her home in Limerick.

Due to the seriousness of the charge, Judge Catherine Staines refused bail, remanding the accused in custody to Cloverhill District Court on November 16.