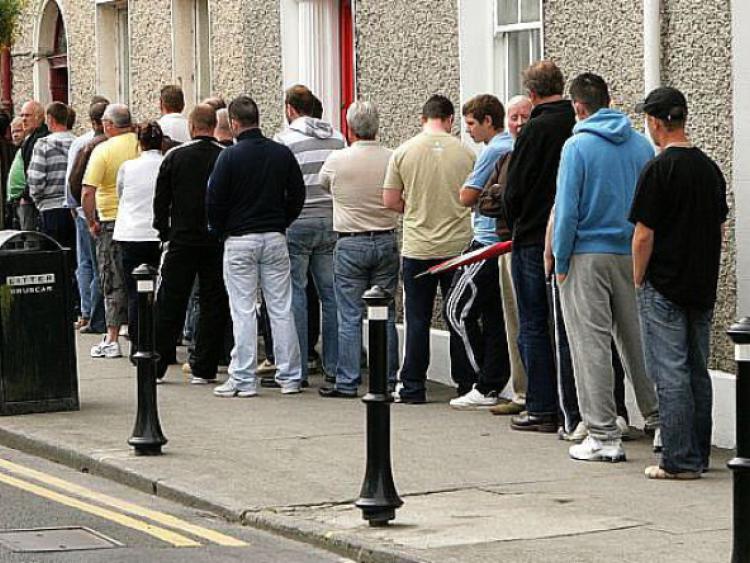 Number signing on in Offaly falls by 1,200 in one year

The number of people signing on the live register in Offaly has fallen by over 1,200 over the last year, according to figures from the Central Statistics Office.

At the beginning of October 2016, 6,350 people were registered as signing on in Offaly, while in October this year, that figure stood at 5,121.

The figure had been falling steadily since 2016 until the middle of this year when the figure rose from 5,601 in May to 5,721 in June. It jumped again in July to 5,837 before falling again in August and September.

The number of those unemployed in Offaly is now on course to fall below 5,000 for the first time since 2008 when the economy collapsed and Offaly ended up having almost 10,000 unemployed by July 2011.

Nationally, the number of those unemployed has fallen from 158,100 in October 2016 to 131,300 in October this year. Between September and October, 2,000 more people came off the live register in Ireland.