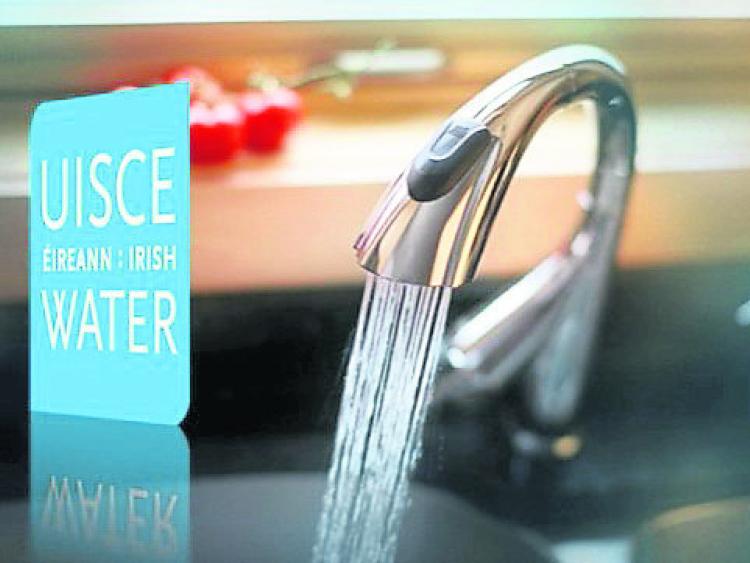 A number of Offaly area have been named on an EPA report as requiring improvements in their water treatment and supply network.

Tullamore and Kilcormac were named on a list of 148 treatment plants that need improvements in order to resolve environmental priorities in the 'Urban Waster Water Treatment Report 2016', issued by the EPA today..

Elsewhere, Portarlington on the Laois/Offaly border was named on a list of treatment plants where the collection and treatment of urban waste water did not meet EU standards in 2016.

The European Union’s Urban Waste Water Treatment Directive sets standards for the collection, treatment and discharge of urban waste water from large urban areas. There are 185 large urban areas in Ireland and 135 of these complied with the legally binding standards in 2016.

Portarlington was one of 50 large urban areas that failed the standards in 2016, including our two largest cities, Dublin and Cork.

The report suggests that the underlying cause of many failures is a lack of infrastructure. Other failures were due to inadequate operation and management practices, and insufficient treatment plant capacity. The scale of the non-compliances varied across the different urban areas.

Portarlington was included on the list for being non-compliant with secondary and stringent treatment requirements.

The EPA report recommended a number ways of resolving such non-compliance and improving the areas like Tullamore and Kilcormac where water treatment could be optimised for the benefit of the environment.

- Capital investment must increase substantially to provide the outstanding infrastructure needed to collect and treat our waste water effectively;

- The delivery of infrastructure projects should become more efficient, so that there are no avoidable delays; and

- Irish Water must target improvements in the operation and maintenance of waste water systems, where this can improve performance and effluent quality.