Offaly is almost completely back on the network 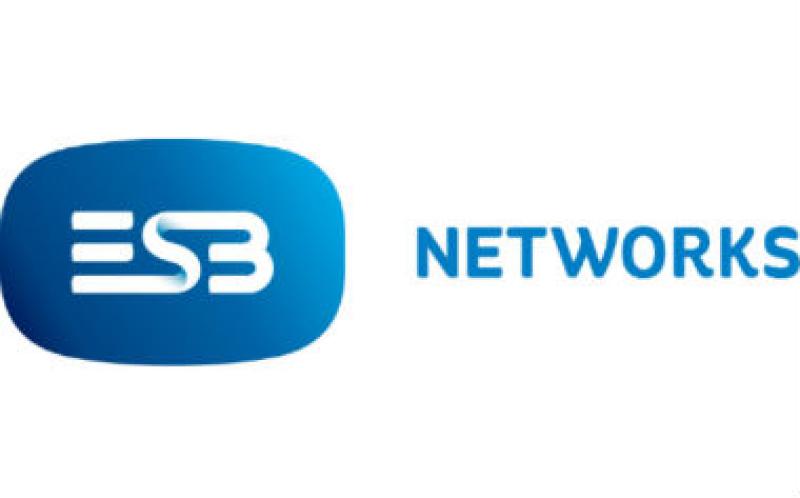 Just 150 now without electricity in Offaly

According to the ESB, there are still around 150 people without power in Offaly as the clean-up following Hurricane Ophelia continues into a third day.

The ESB has said that "serious damage has been caused to the electricity network," and that over 300,000 were left without power following Monday's storm.

They have warned that customers impacted by outages should prepare to be without electricity for a number of days as crews across the country are deployed to deal with emergencies, restoring power to customers, where it is safe to do so.

Electricity is slowly returning to Offaly and almost 4,500 were switched back on over the course of Tuesday, with a further 780 restored on Wednesday.

The greater Edenderry area is now the worst affected in the county as over 125 customers are still without power between the town, Rhode and Ballyfore.

Further towards Tullamore, 13 homeowners in Ballinagar are awaiting the return of their electricity, with just 10 in a similar situation in the Lumcloon area around Ferbane.

According to the ESB, these customers should be back on the grid before the worst of the weekend weather hits on Saturday.