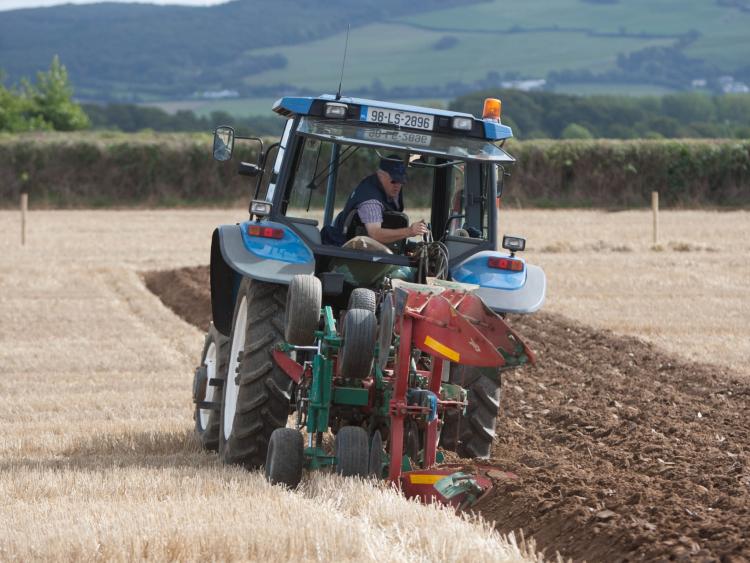 It's official. The 2018 National Ploughing Championships will once again be held in Screggan outside Tullamore.

The announcement was made this afternoon at the NPA's Awards Presentations.

It's official #Ploughing18 is due to return to Screggan, Tullamore, Co Offaly after such a successful record breaking year! pic.twitter.com/7oq8mXNvFr

This year's event broke all records with 291,500 people attending over the three days. Tuesday also broke the record for the most visitors in a single day with 112,500 in attendance.

The announcement has been welcomed by the Chairman of Offaly County Council, Liam Quinn.