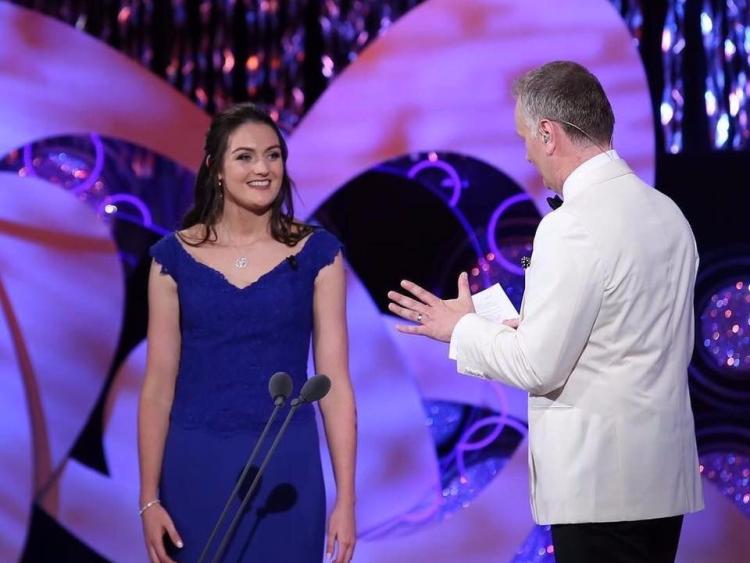 Offaly's very own Jennifer Byrne has been crowned as the 2017 Rose of Tralee.

Jennifer was announced as the winner just before 11.30pm to an audience expected to be well over half a million on RTE television.

Jennifer, who won the Offaly selection in May, appeared on the show on Monday night where she spoke about her life as a young doctor in Galway and her international soccer exploits.

Having been earlier as short as 8/1 in the betting, the third favourite, Jennifer had drifted to 25/1 overnight. It was never in doubt in our book!

Jennifer will now travel the country and the world over the next year representing Ireland, its diaspora and the 63 other roses who converged on Tralee this week.